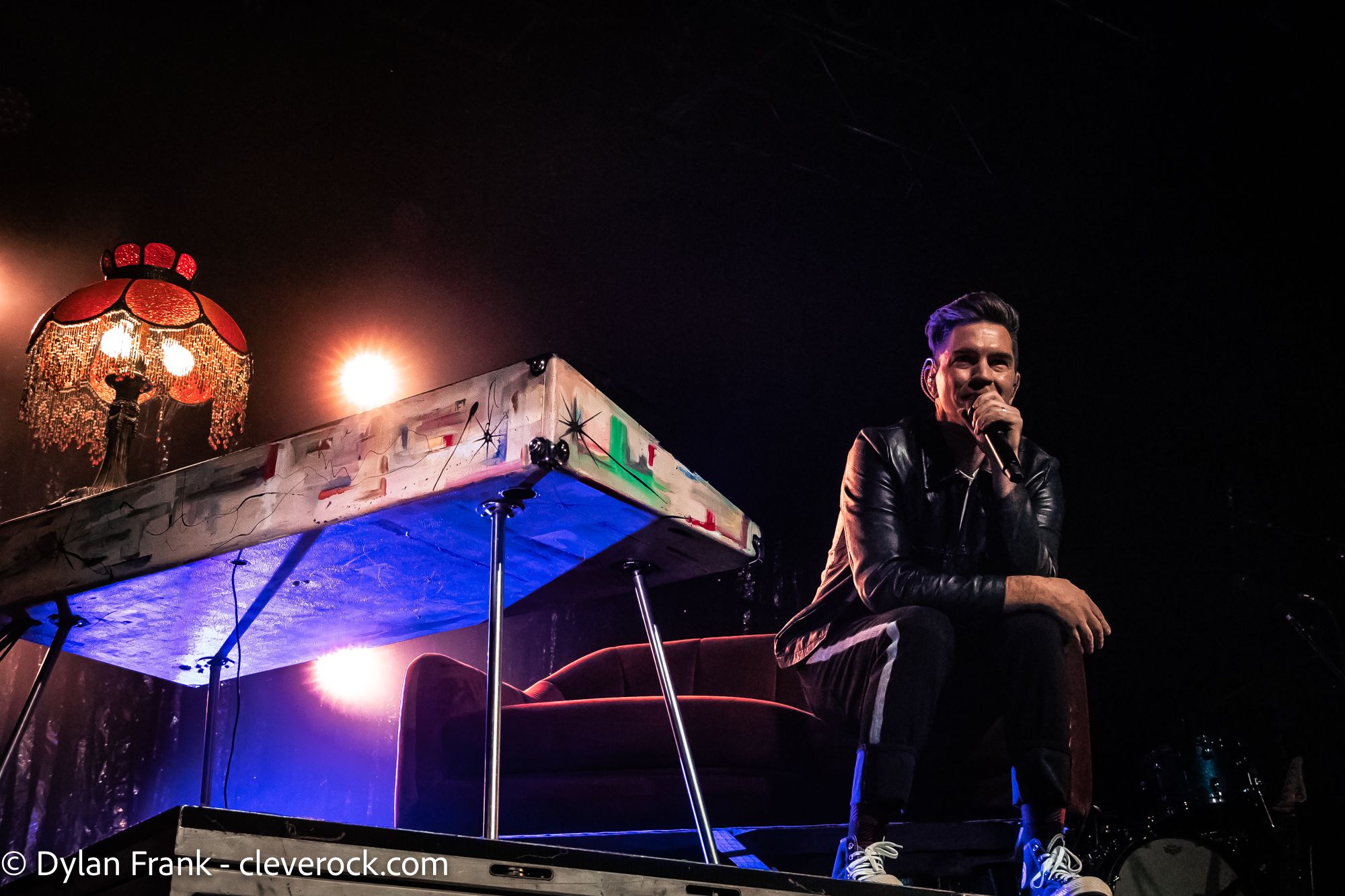 With an amped crowd and a kick start from Alt Bloom’s opening performance, Andy Grammer preached the truth about his own happiness through The Art of Joy Tour. The roaring excitement that filled House of Blues gave fans the feeling that it is, in fact, good to be alive right about now! Dancing, singing, and absorbing the overwhelmingly positive atmosphere was truly an art of joy.

Before Grammer sang his first notes, he came out on a couch & keyboard mobile stage, engaging with the crowd on stories of his own personal growth as an individual and artist. He talked about sobriety, God’s word, and his enjoyment of being able to spread kindness to others through his music. He kicks off the show with an overly empowering “Damn, It Feels Good to be Me,” followed by “Back Home,” getting the whole crowd singing along (a trend that continued throughout the night). The former is a hit single that was released prior to the announcement of the tour. It reflects Grammer’s tour theme of individuality & focusing on oneself.  Grammer mentions how staying sober, connecting with God, and being close to loved ones allow one to experience the best of life. He preaches in between songs about how being able to find himself has enabled him to stay true to who he is.

Many unique characteristics of the show came to life with modern trends, such as Andy singing The Kid LAROI & Justin Bieber’s “Stay,” to the crowd. He also brought a creative touch to the song by mixing the instrumental from Earth, Wind, & Fire’s “September” while singing his smash hit, “Honey, I’m Good” over it, which had everybody clapping along & singing.

Grammer was flanked by an ecstatic group of musicians, a bassist swaying left and right, a wind trio of a trumpet, trombone, and a ba-sax soloist, drums, and two backing vocalists. There is a great rhythm in every song.

As the show quickly comes to a close, Grammer pulls out a Trumpet from an antique refrigerator on stage and performs a solo right before closing it out with hits including “Keep Your Head Up” and ending with set-closer “Don’t Give Up on Me.” The show’s energy & unique elements have redeemed Andy’s early 2010’s qualities as an artist. He definitely brought The Art of Joy to Cleveland! 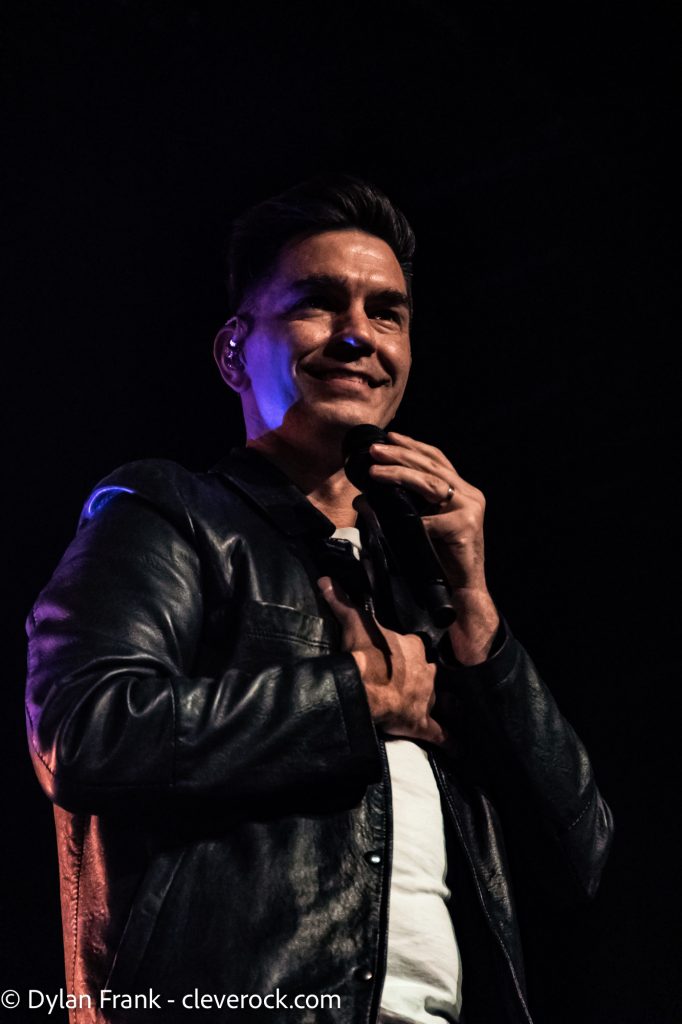 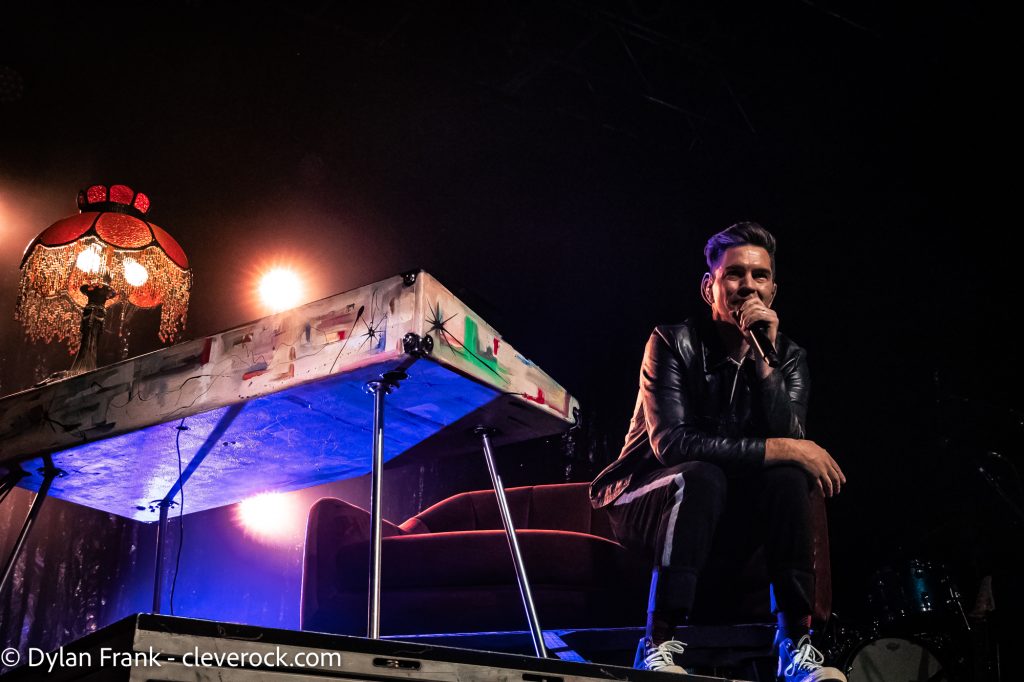 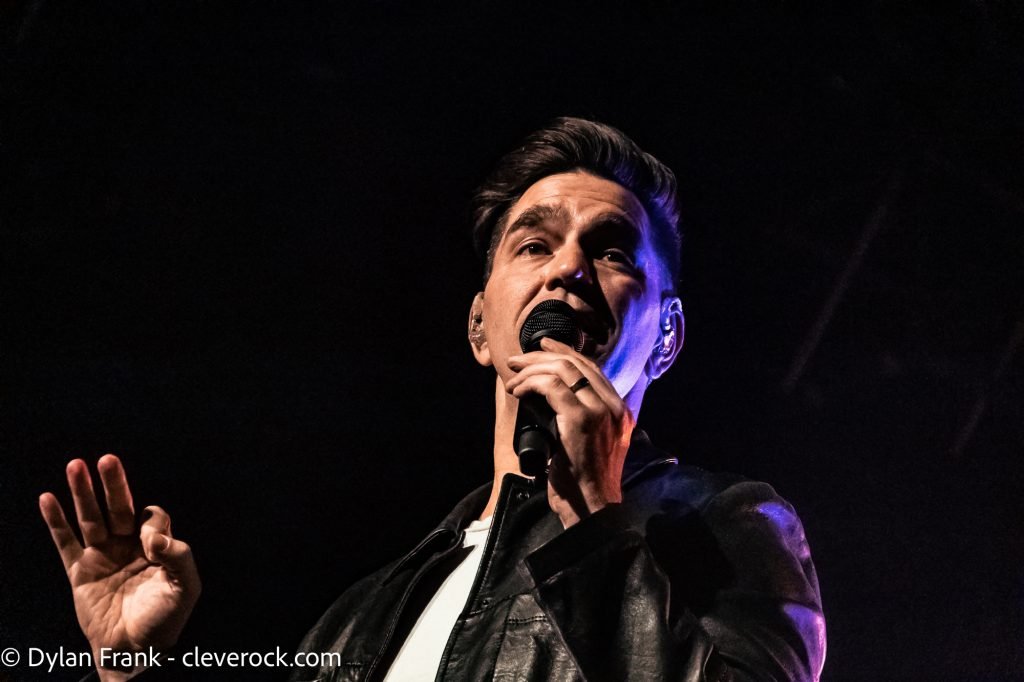 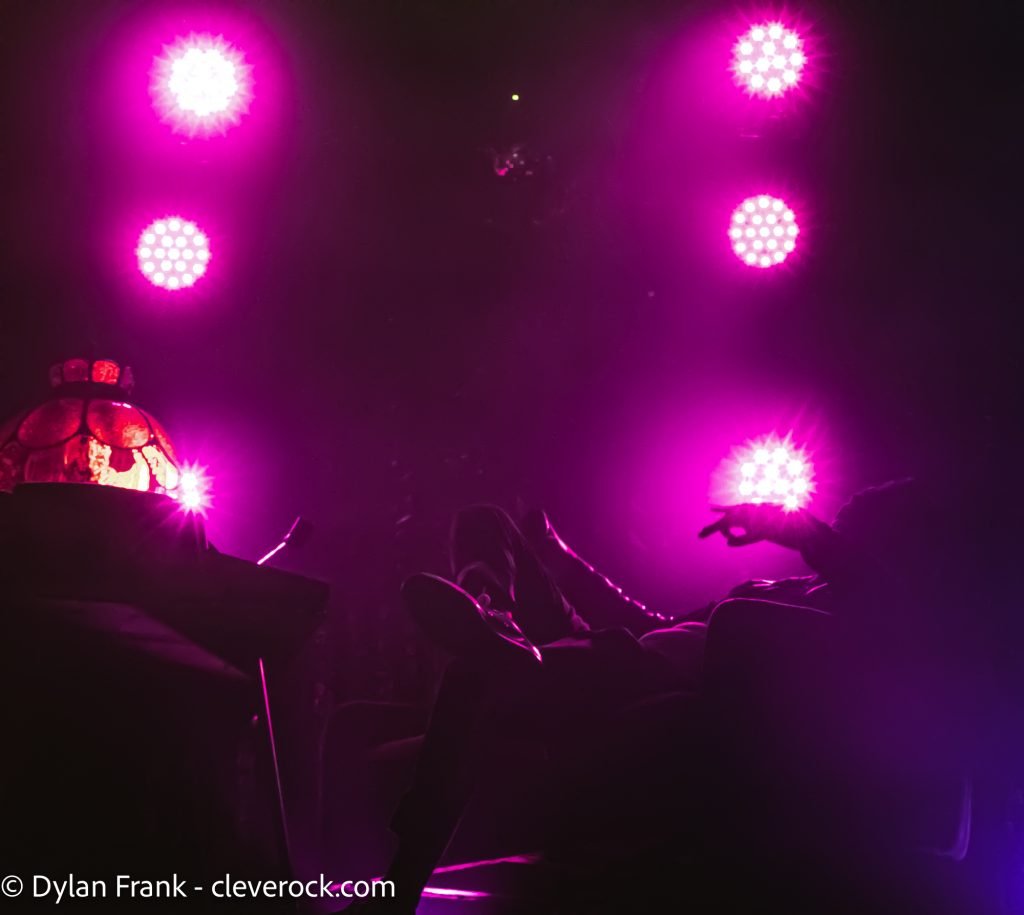 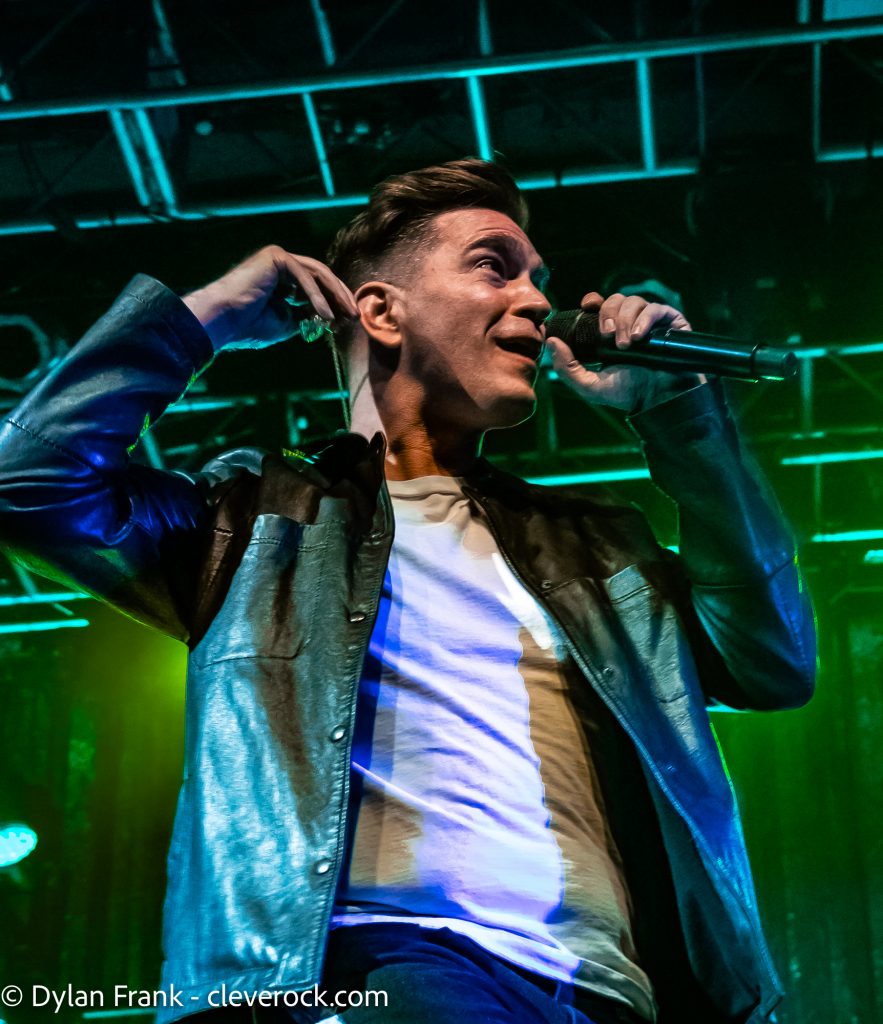 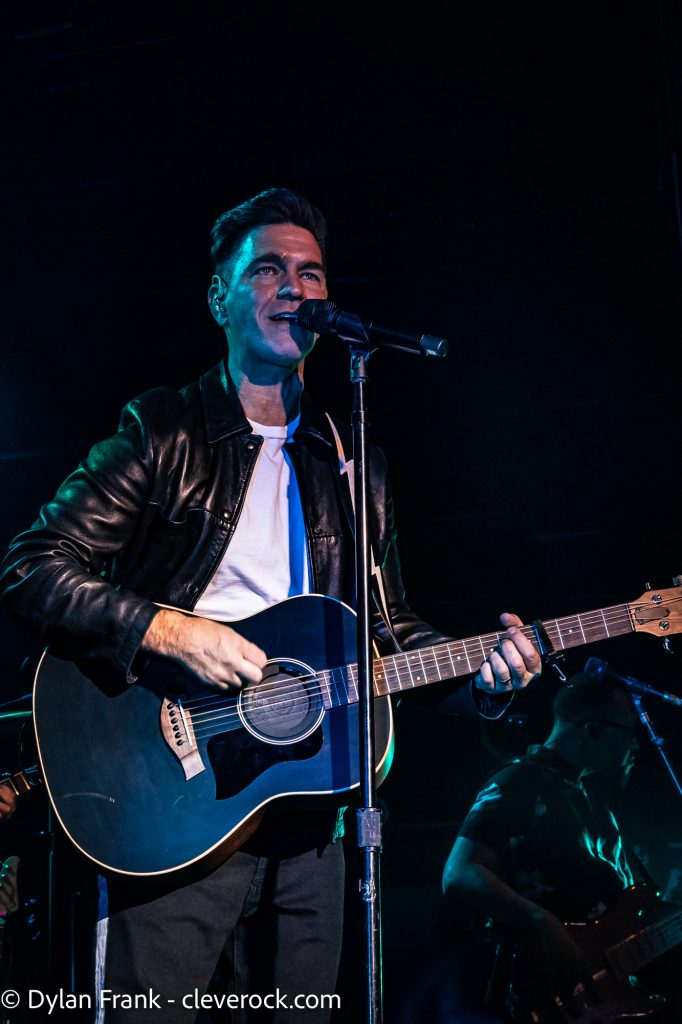 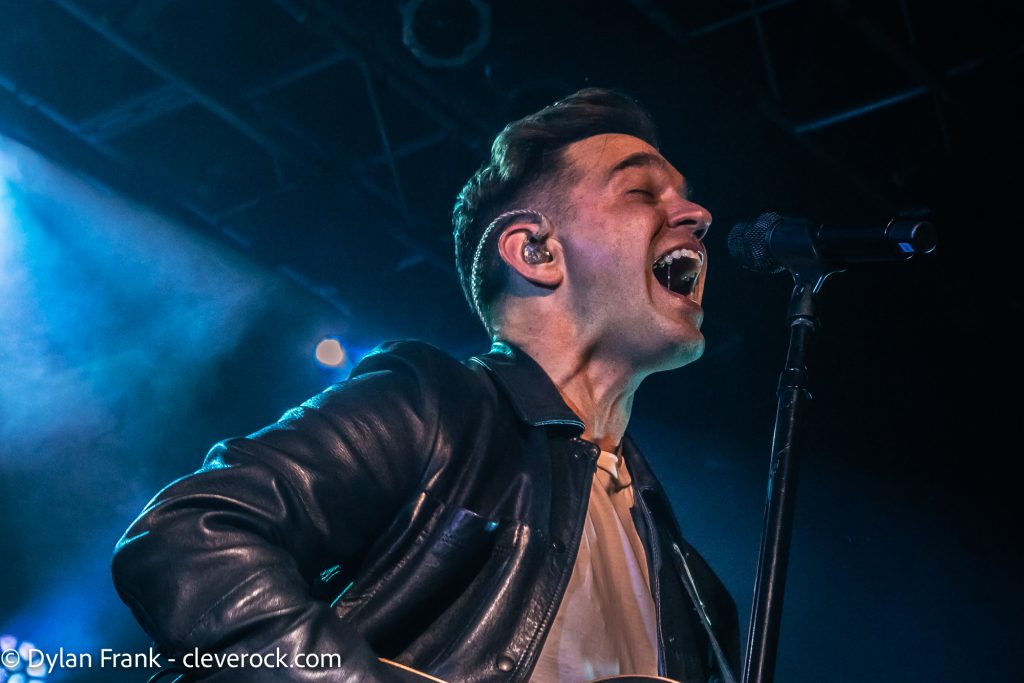 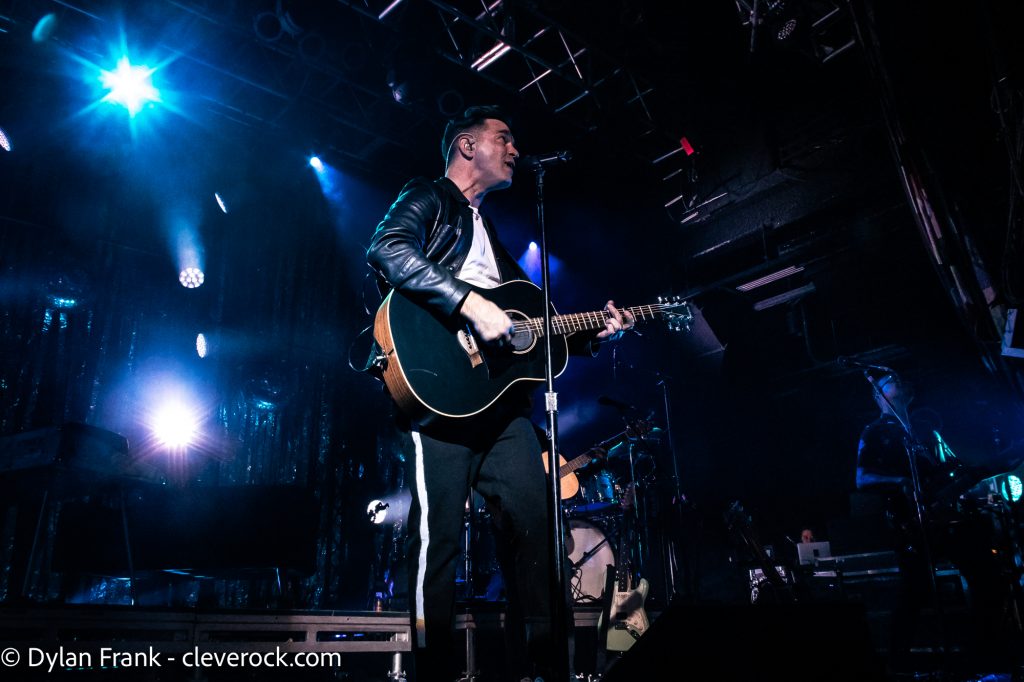 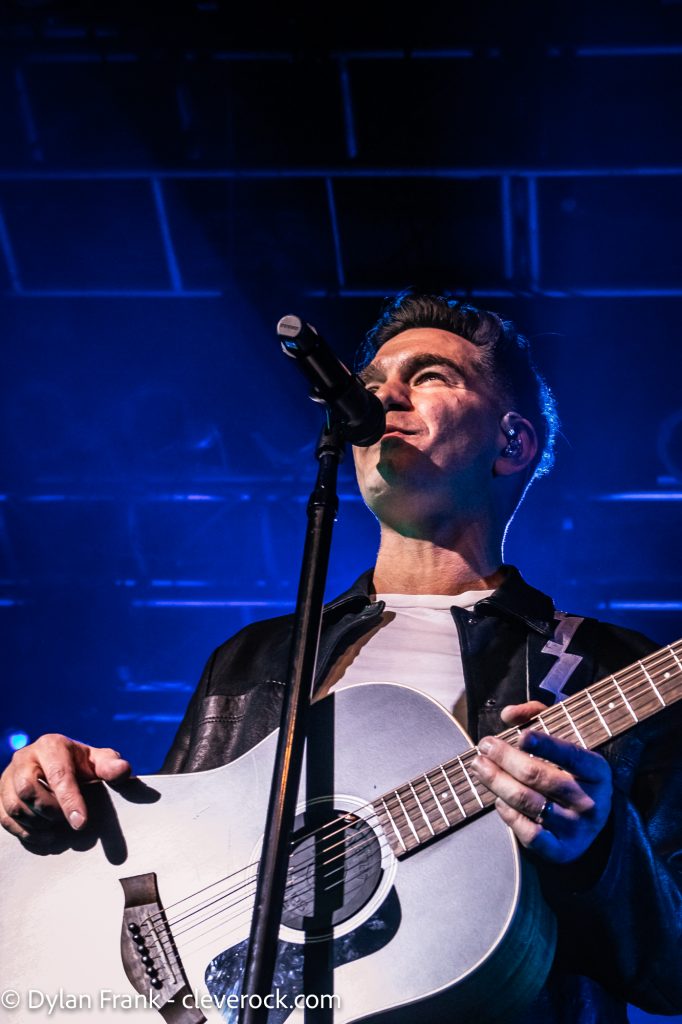 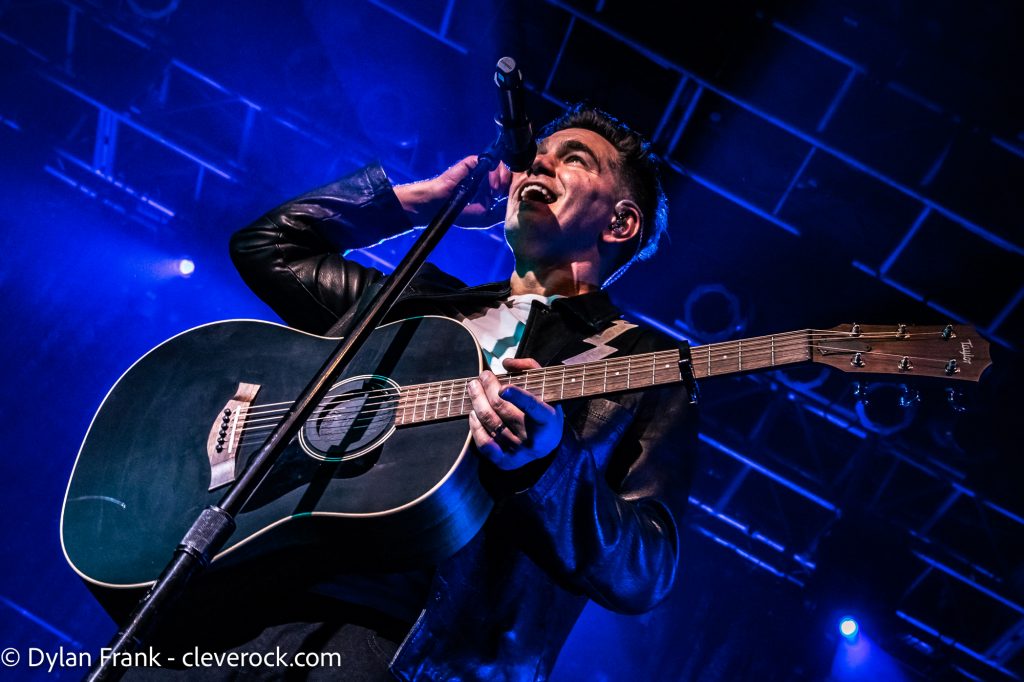 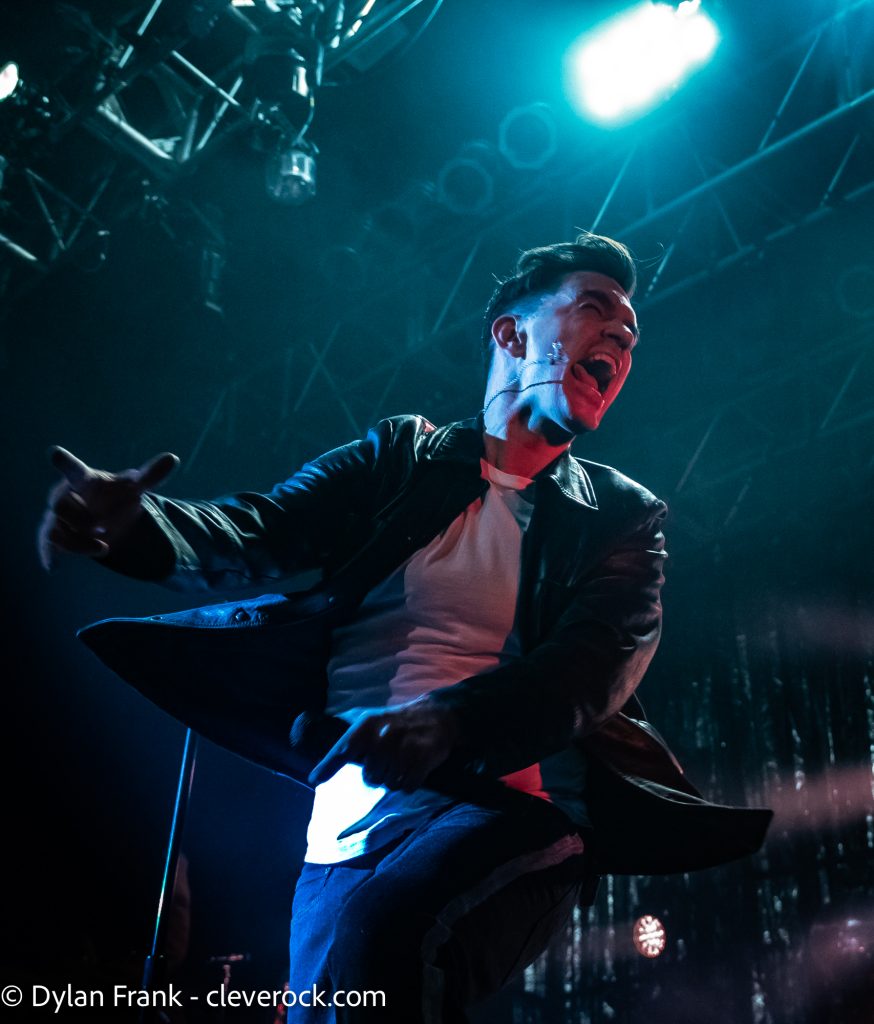 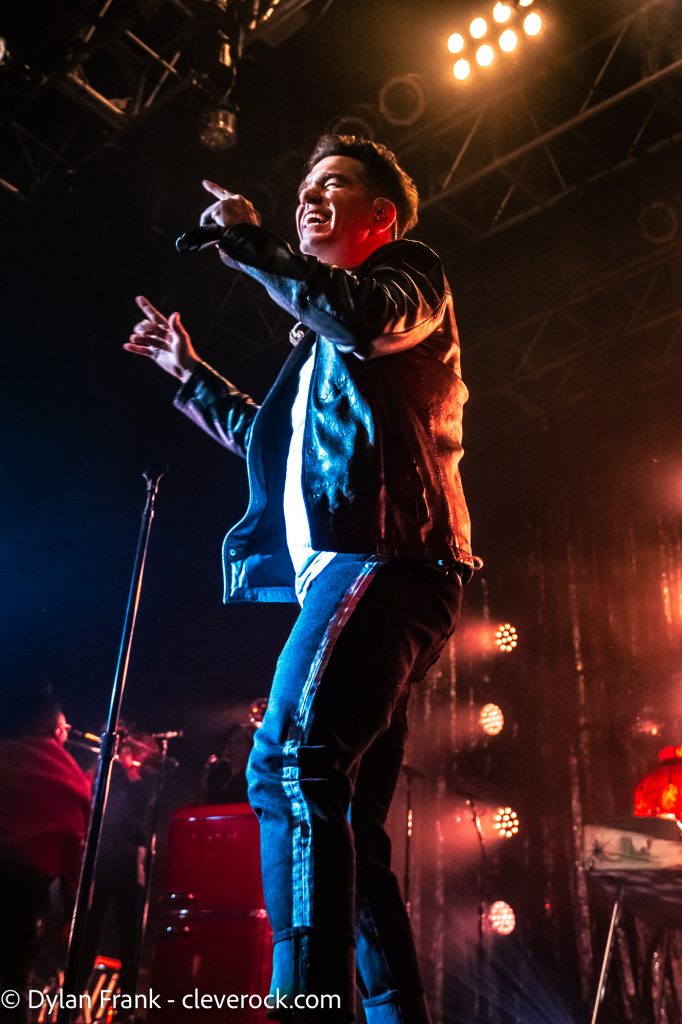 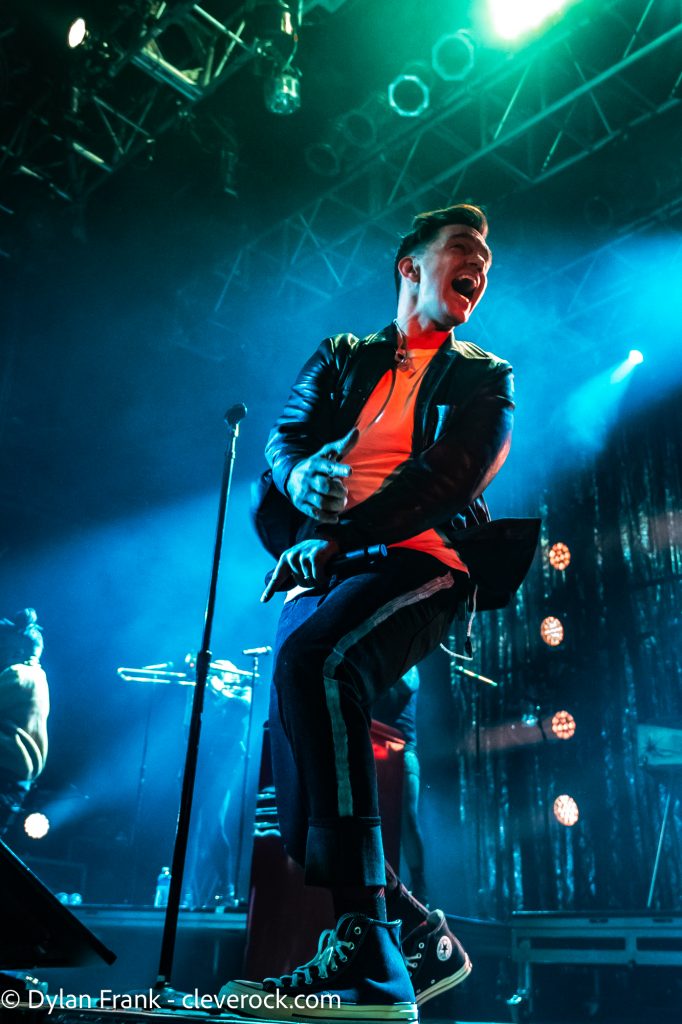 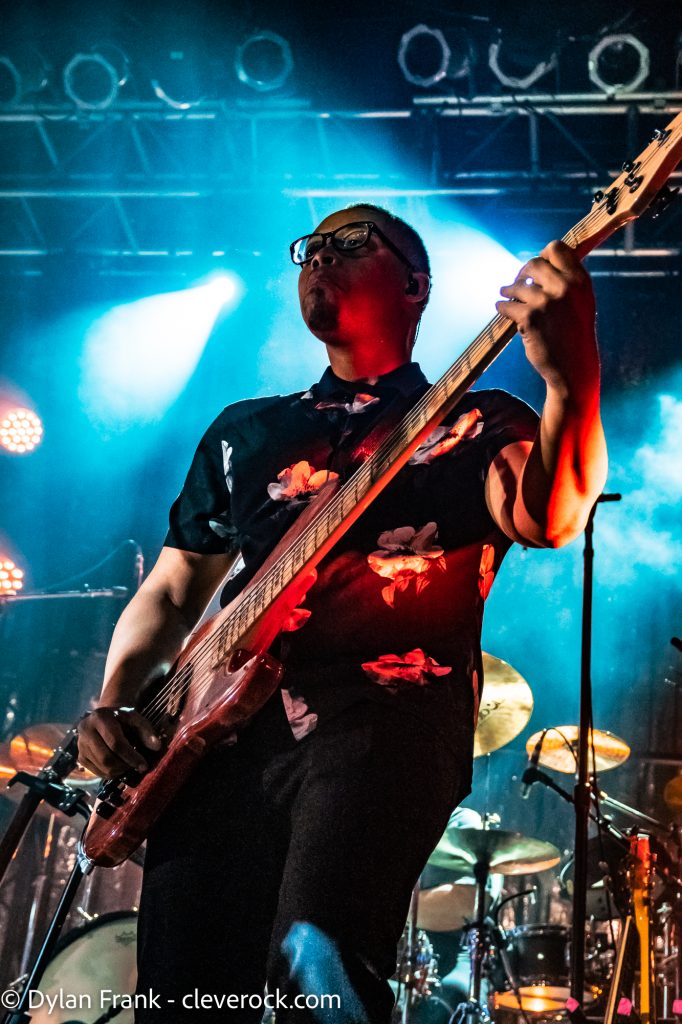 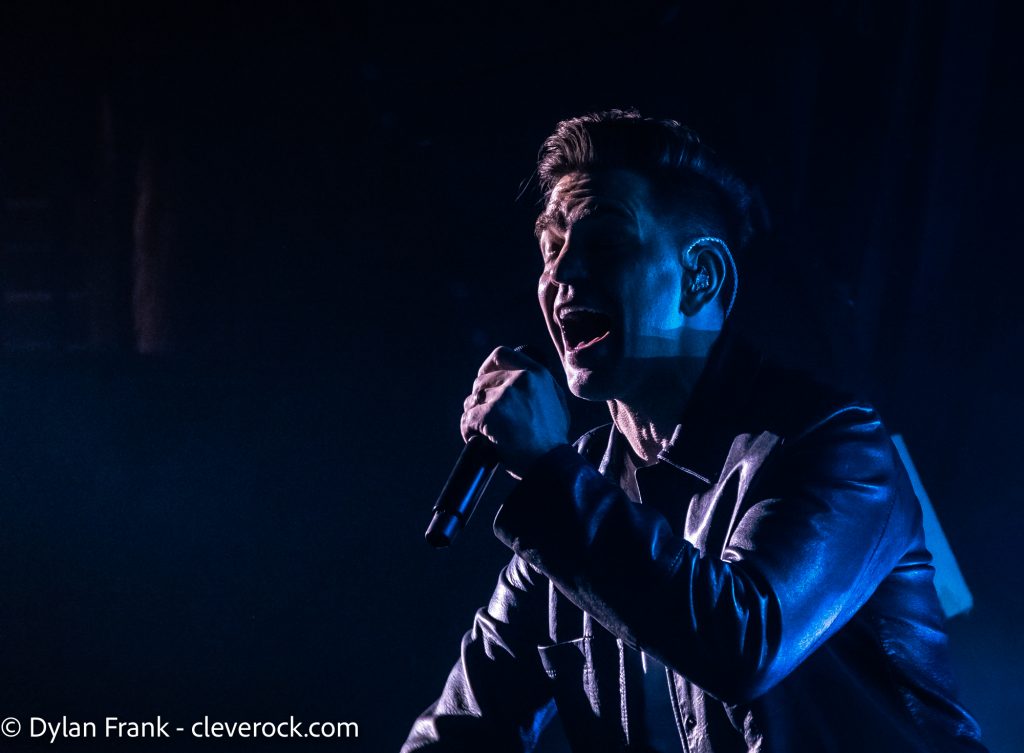 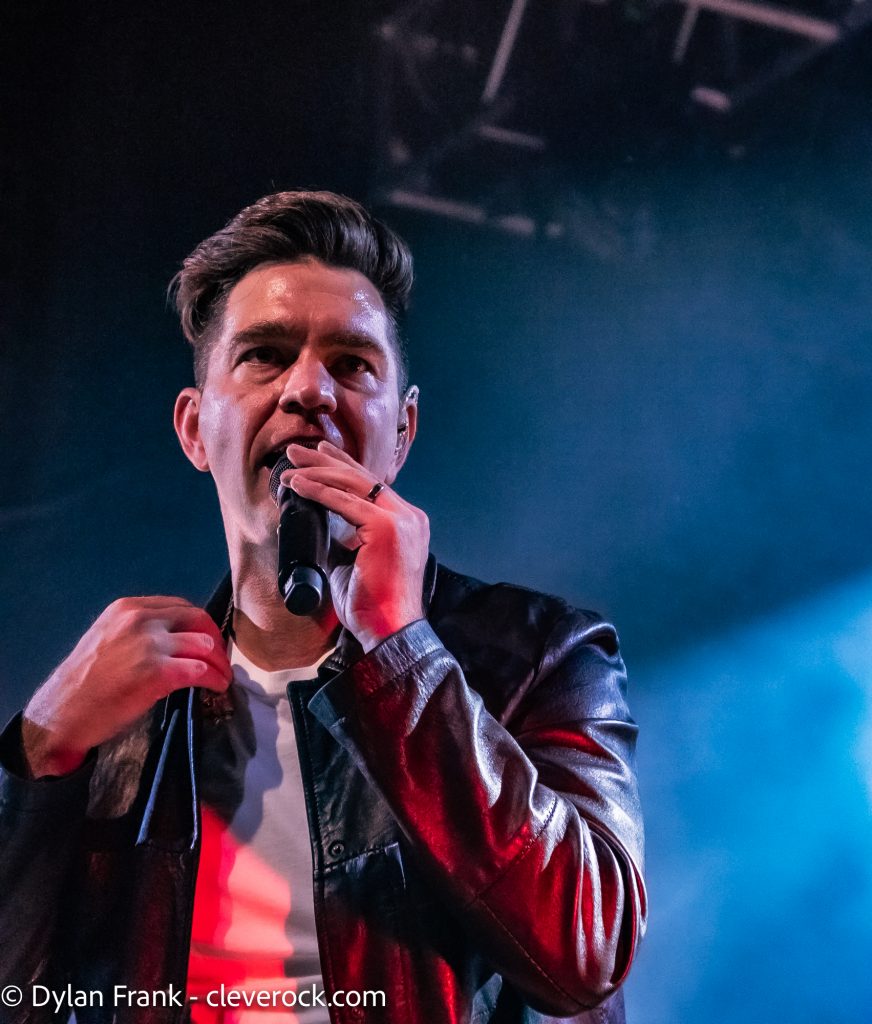 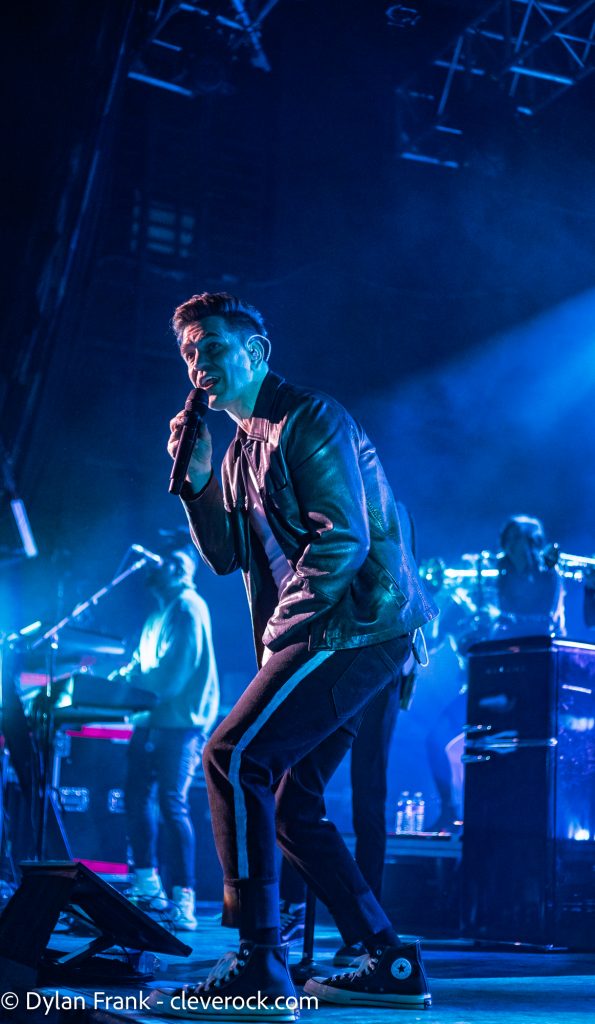