Westport, Conneticut native Chelsea Cutler released her debut studio album, How to Be Human, in January 2020 through Republic Records. It peaked at number 23 on the Billboard 200 chart.

By 2017, several of Cutler’s songs (including “Your Shirt”) garnered numerous streams and led to collaborations that year with acts like Louis the Child (“Slow Down Love”), Ayokay (“The Shine”), Kidswaste (“Tonight”), and Kasbo (“Found You”).

She signed a record deal with Ultra Records in late 2017 and released her first EP, Snow In October. After touring with Quinn XCII in early 2018, Cutler released two independent mixtapes,‘ Sleeping with Roses‘ and ‘Sleeping with Roses II.’ She also went on her first two nationwide headlining tours in support of each mixtape, both of which sold out in advance.

In March 2019, she signed to Republic Records and released a joint EP, brent, with friend and label-mate Jeremy Zucker shortly after. The EP features the single “you were good to me”, which they performed live on The Today Show. In May 2019, Cutler collaborated with Kygo on the single, “Not OK“. It became her third collaboration (after “Slow Down Love” and “The Shine”) to appear on the Billboard Dance/Electronic Songs chart, peaking at number 9.

In late 2019, Cutler began releasing new singles, including “How To Be Human” and “Lucky” (featuring Alexander 23). Along with “Sad Tonight”, the songs served as the primary singles for her debut studio album, How To Be Human, released on January 17, 2020 by Republic Records. On January 23, 2020 she performed the lead single, “Sad Tonight”, on Late Night With Seth Meyers. That song became Cutler’s first entry on the Billboard Mainstream Top 40 airplay chart, peaking at number 32 in March 2020. In April 2020, she was featured alongside Quinn XCII on the Louis the Child track, “Little Things”.

Cutler was also slated to perform at Coachella 2020, which was canceled due to the COVID-19 pandemic] In June 2020, she released a version of her song “Crazier Things” which features Noah Kahan. 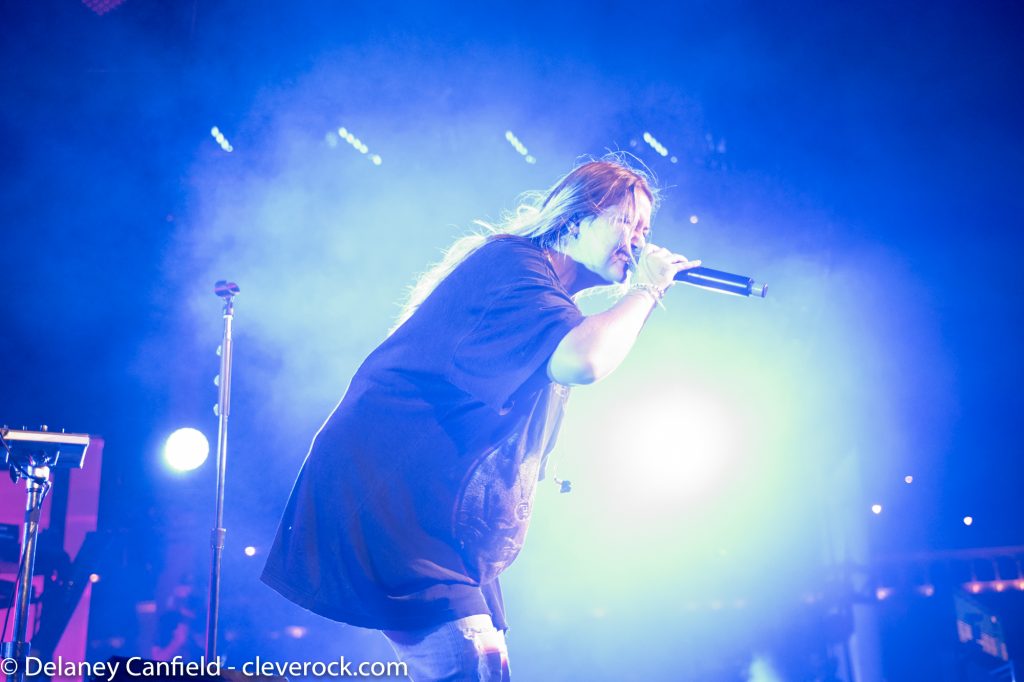 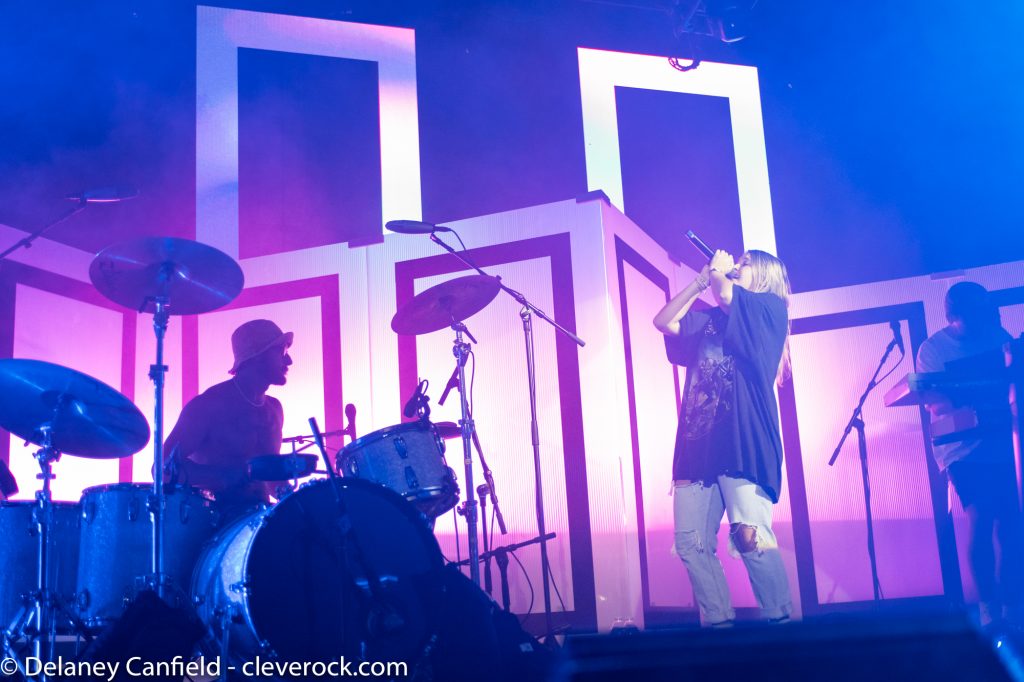 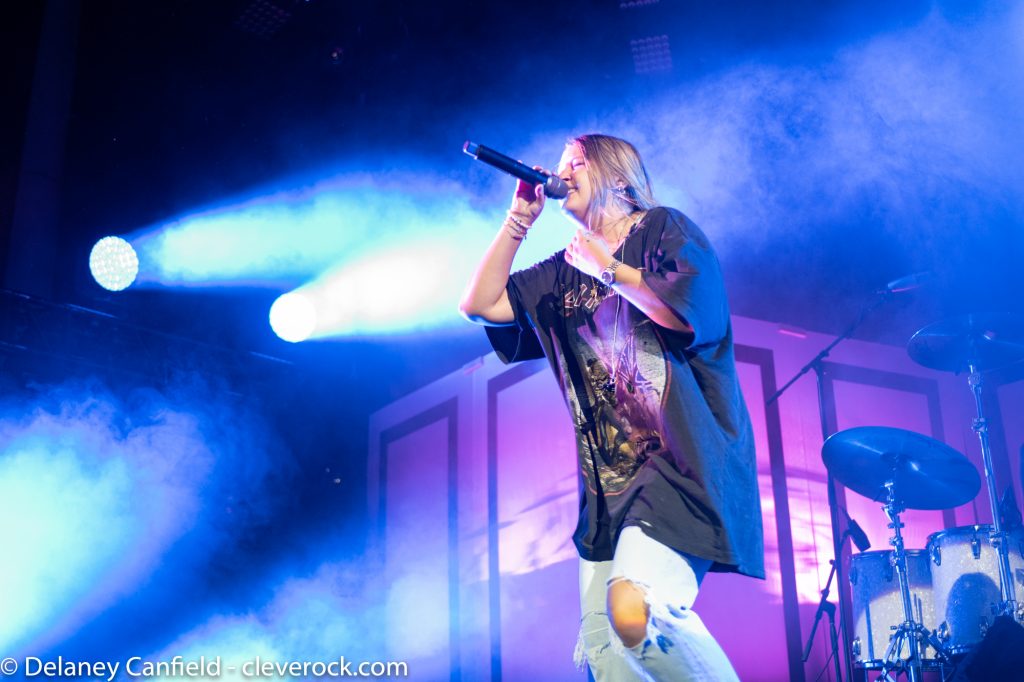 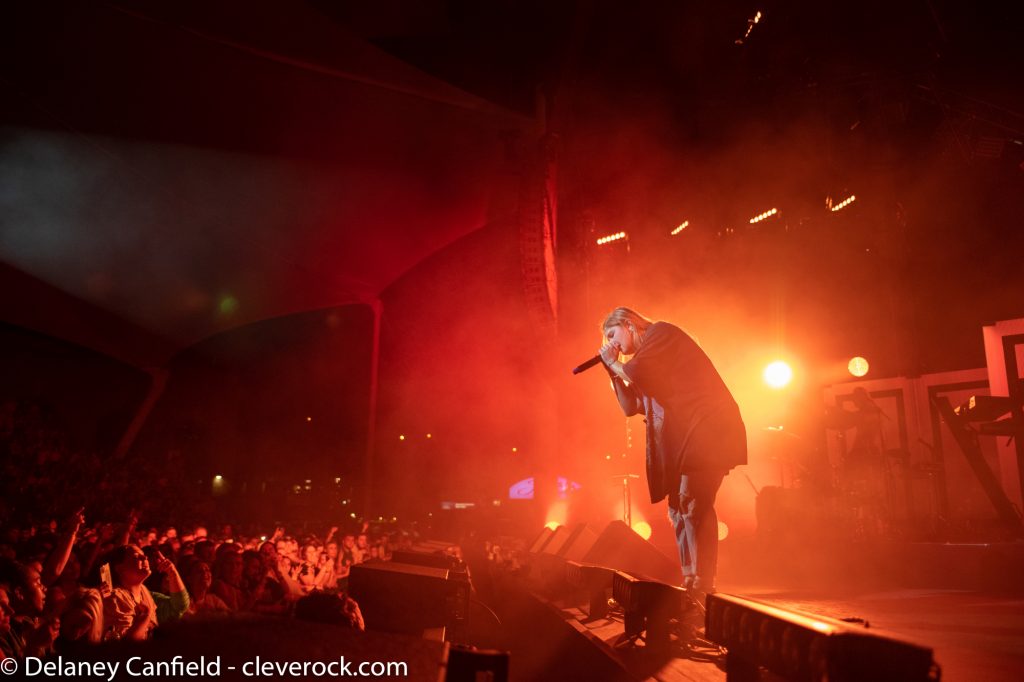 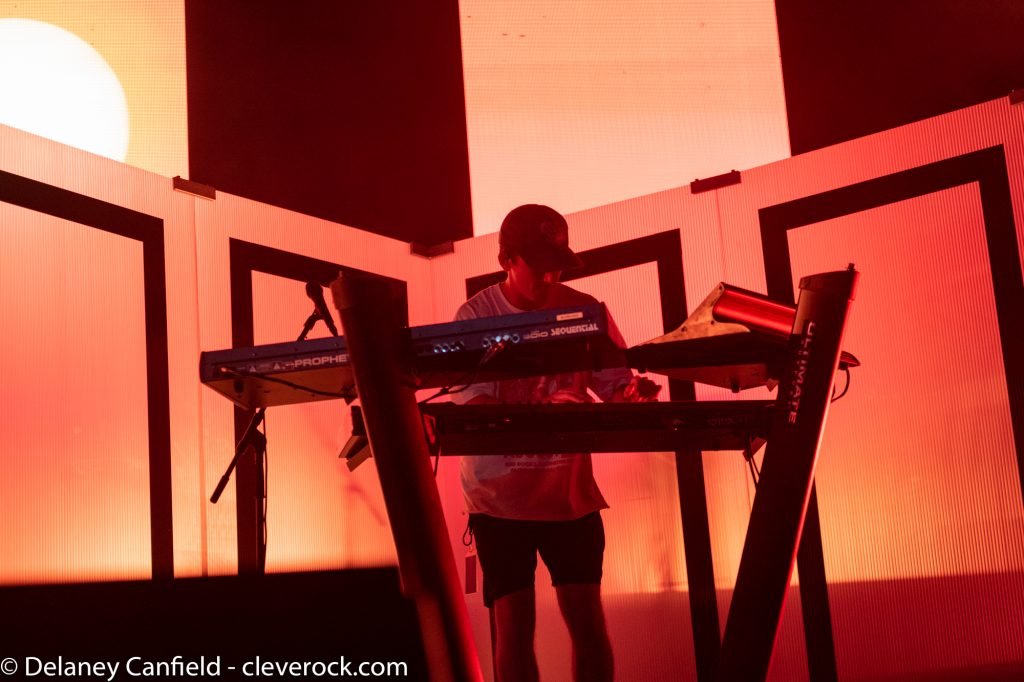 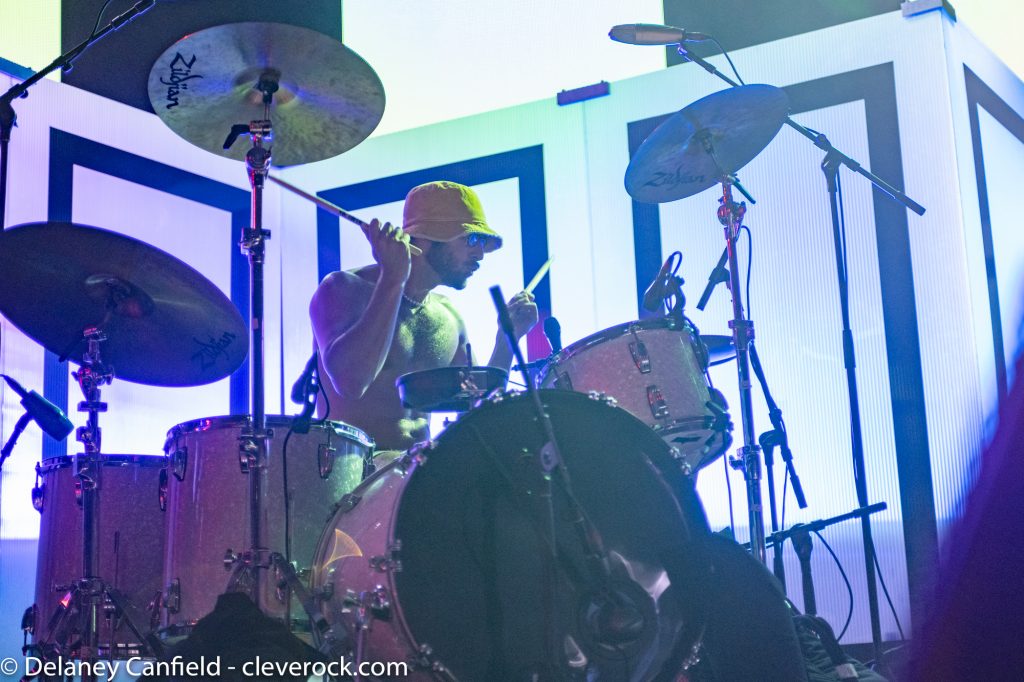 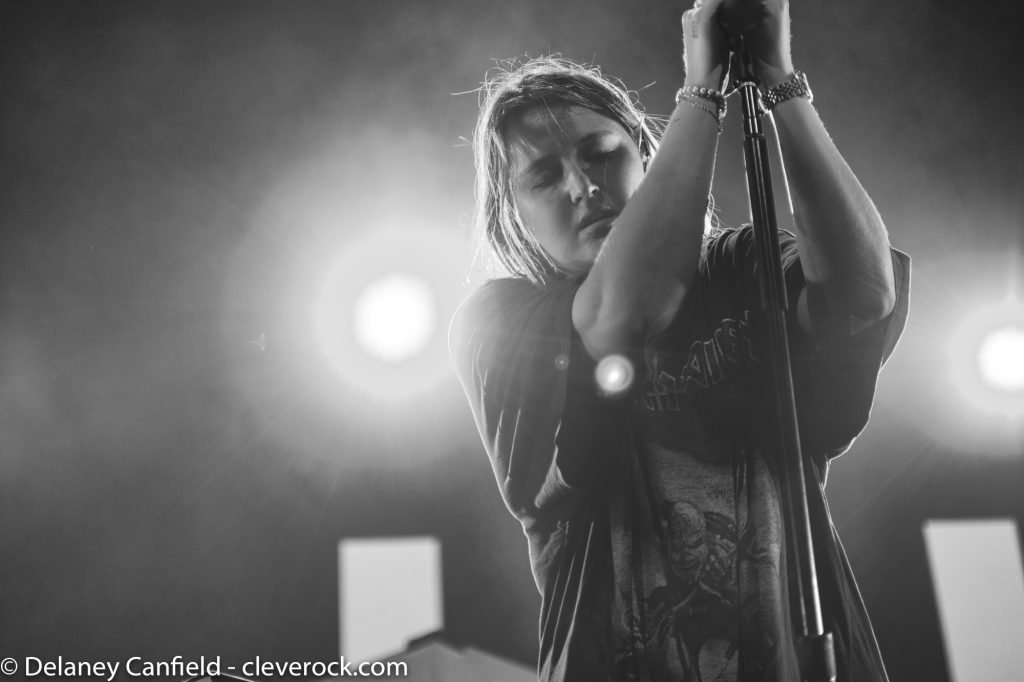 Reserved mezzanine seats are priced at $67. General admission floor tickets are $26.50 each. All prices are subject to additional fees. Tix can be purchased in person at the House of Blues box office or online via the link below: