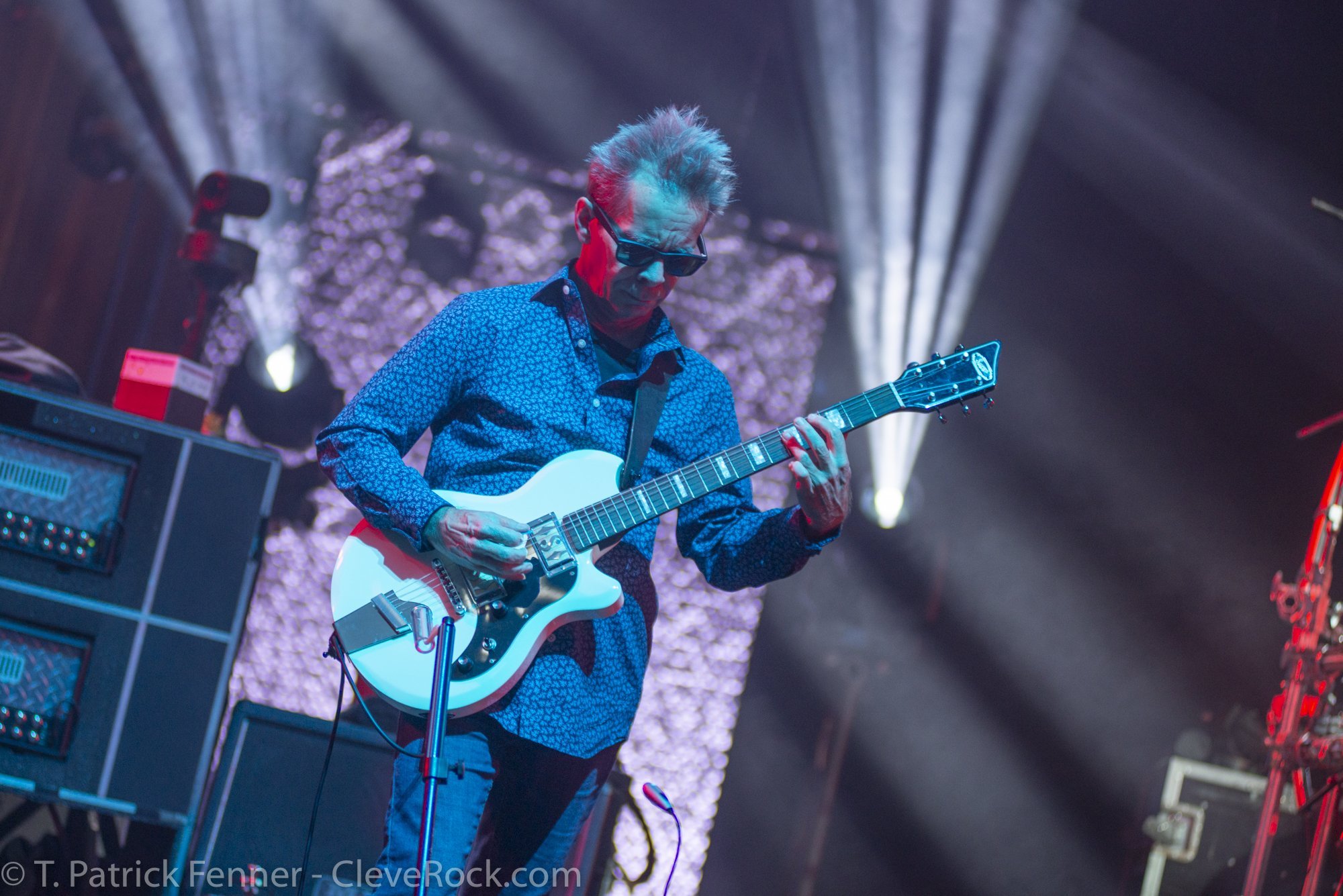 ‘Live at Luther College,’ a live album released on January 19, 1999, by Dave Matthews & Tim Reynolds was, without a doubt the soundtrack to my formative years. I copied my favorite songs from the double-CD set to cassette tape so I could take the music with me on a camping trip to the Adirondacks I took with my father the summer after the album came out. It was the only music I brought with me on the trip. My dad loved the music at first, but if anyone sees a Memorex cassette tape on the side of the interstate in Pennsylvania, please DM me for my address (I’ll pay the postage).

Fast forward 23 years to the date of that album release: Today is January 19, 2022, and the incomparable Tim Reynolds is phoning into my recording line to chat about his current ventures. I think about how fortunate I am to have this “job” (if you can call it that) as part of my life. This is my eighth interview with Reynolds over the past 10 years and, aside from walking into a cloudy room occupied by Snoop Dogg and getting blitzed at the DoubleTree hotel in Cleveland with Kiefer Sutherland on a Wednesday night, this is about as giddy as I get.

Crunched for time, I never got to ask Tim about his landmark album with Mr. Matthews. That’s OK with me. Reynolds does so much cool shit outside of his work with DMB and performing as a duo with Dave that we have plenty to talk about without ever mentioning his summer gig. As far as I’m concerned, he’s earned the respect to have the floor to talk about his other endeavors.

Reynolds is currently on tour with his power-trio, TR3, for the first time since 2019. While there’s nothing more I hate than small talk, especially when it comes to weather-related topics, I was curious as to why a Sarasota, Florida resident ventures northward to the cold and snow in the Midwest every winter.

{Complete show and ticket details on our events calendar}

While most fans of Tim’s solo / TR3 projects are used to seeing him in musty bars, a sit-down-and-eat dinner during the show is a nice change in pace. Hell, fans who have been listening to Tim’s works for the past 20+ years aren’t getting any younger. We want to sit down. We want to eat. We want alcohol brought to us.

I assured Reynolds, who is playing Music Box for the first time, that he’ll love the uniqueness of the venue.

“We like places like that. When we first started playing it was all high energy, but over 14-15 years we have lots of music we can play for different kinds of vibes and we like it that way,” he said. “We have stuff we can play for bars and others that we can play for all kinds of places. I like playing different stuff so I’m all about it.”

Anyone who has been to a concert since the industry opened back up can tell you there is rejuvenated energy since venues started to reopen. Artists have more pep in their steps and audiences have a new appreciation of the privilege to see their favorite performers in the flesh instead of via live stream.

Tim says TR3 is equally as excited for the opportunity to play live again.

“Totally,” Reynolds said emphatically. “We are so psyched to do that!”

With Reynolds having been on the road with Dave Matthews Band since mid-July and minimal downtime since the tour bowed at Madison Square Garden in November, there was not much time to prepare for this upcoming run of shows.

“When we started rehearsing, we hadn’t played together in over two years. The plan was just to learn what we can to do some shows because that’s the latest thing. We had a week to do it. I didn’t want to revisit everything. I wanted to get back to tunes we’d been practicing,” he said. “In terms of our rehearsals, we dropped a couple of songs and I added a new acoustic song that I had recorded and put out on YouTube last year. Doing it with a band put it on a whole different ‘WOW!'”

Spoiling the element of surprise I had ahead of the Cleveland show next week, I took a peek at TR3’s setlists from the early shows on the tour and may or may not have fired up YouTube to see how things are sounding. I was pleasantly surprised to see Reynolds is getting creative with the setlists, playing both new and older tunes along with some kickass covers from the likes of The Doors and David Bowie!

“I love The Doors! The last couple of years I got really into them. There’s a 1970s record called ‘Absolutely Live.’ It’s them at the peak of their success. I also had their greatest hits and loved ‘Riders on the Storm,'” Reynolds says of the song TR3 is covering (at least on the early shows of this tour). “Of all the covers I’ve wanted to play, it’s the one where the parts I want to sing are really like my speaking voice. I have a hard time singing because I only have one vocal cord. I was in an accident a while ago and it’s made it way harder. I can sing that one even if my voice is complete shit. It’s just that simple. I learned it and was like. ‘let’s just do a part of it,’ but then I was like,’ ‘no, let’s do the whole thing.’ When you hear some of it, you want to hear the rest. I have so much fun doing that song.”