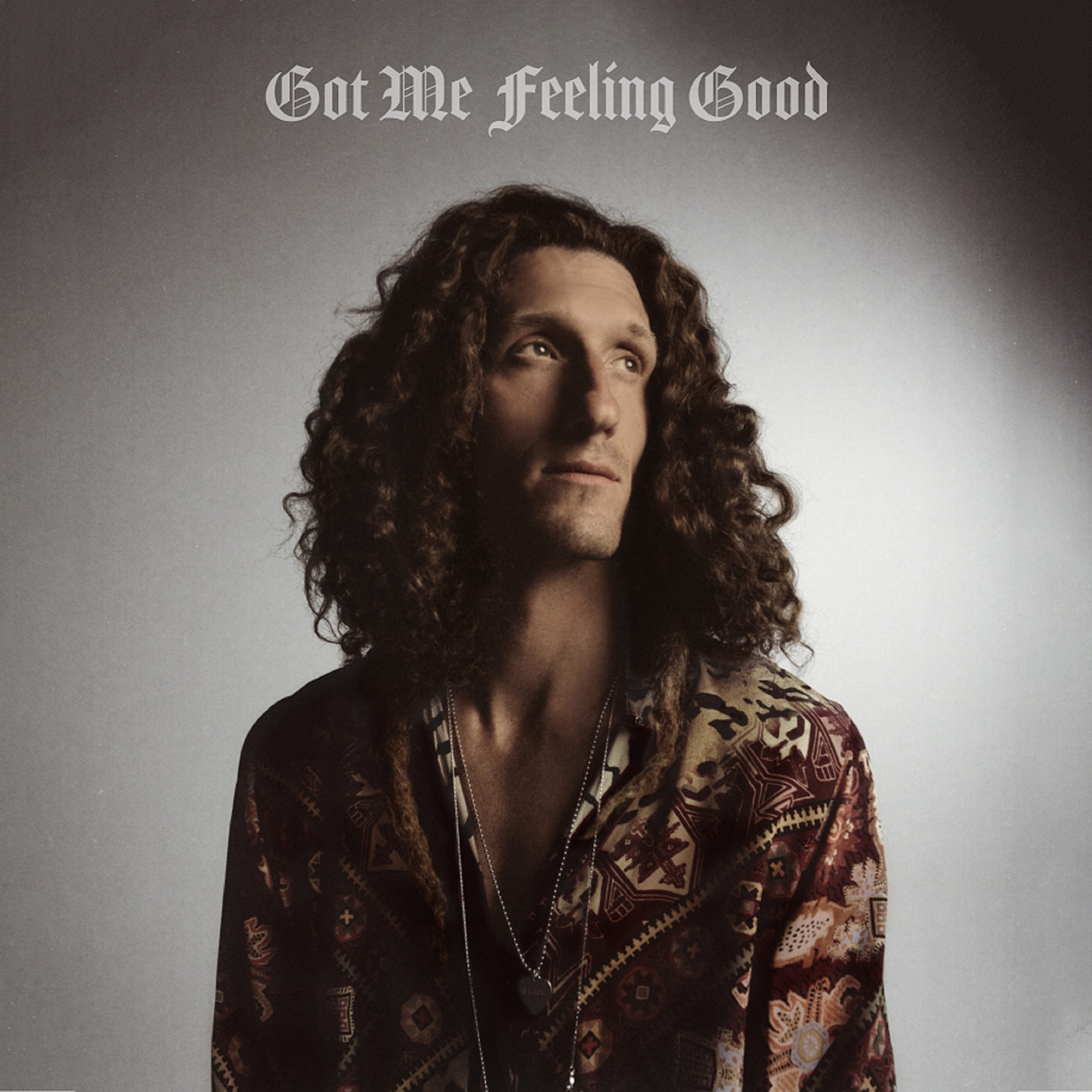 Hamilton, Ohio native David Shaw, best known as the frontman for The Revivalists, is coming to Cleveland’s cherished Beachland Ballroom on the second leg of his inaugural solo tour.

The show is sure to lean heavily on Shaw’s self-titled 2021 debut release. (Perhaps some covers? Perhaps some Revialists songs thrown in the setlist? Who knows!?)

While certainly not a complete departure from his sound with The Revivalists, it is clear why Shaw decided to keep this material separate. That…..And timing.

“I always knew that I was going to do a solo project at some point,” Shaw told CleveRock during a December 8 phone interview. “There could almost never be a right time. I just had to say, ‘Ok, everything is going good.’ The band is set up. All is well. This is when I’m going to do it. I didn’t think I was going to do it during a pandemic but that seemed to have a few silver linings, some that were definitely working to my advantage.”

Anyone who has been to a show post-shutdown can rave about a renewed energy that has been sparked among performers and fans alike. Not only is Shaw riding the high of returning to the stage after a COVID shutdown, he is also enjoying the refresh of a new project.

“It’s a different energy. I started The Revivalists with my buddy and we’ve been touring for 13 years. There’s a lot of camaraderie there and a lot of good times. With this new solo band, it’s like we’re just starting out so fresh and it’s like all new and every day is the honeymoon,” he says. “I’m just really grateful for this super positive energy. The shows have been going really, really amazing. The band is just starting to click and turn into a band instead of people who are proficient at music and playing together. There’s a big difference between that. We’re really starting to click and have some things happen onstage that don’t always happen. It feels really great.“

His renewed energy is recriprocated by those attending his shows.

“The energy at the clubs now and the live shows is like… I wasn’t there when The Beatles arrived in America, but it’s probably something like that. It’s ravenous. The fans are just so hungry for it,” Shaw notes. “You can tell that it’s just so needed for the musicians and the fans as well. There’s no substitute for being in a room and fucking turning your guitar amp up to 11 and strumming that chord and making the wall shake. You can’t get that through a computer screen.“

Camilla Cabello and Harry Styles may have forever damaged their relationships with their respective groups when going solo, but that’s certainly not the case for Shaw, who already has 2022 packed with activities with The Revivalists. No bad blood here!

“Honestly, I think we needed to go away for a certain amount of time. Now, I don’t think we wanted to go away as long as we have with this pandemic,” he noted. “Absence makes the heart grow fonder.“

The energetic frontman is no stranger to Cleveland, having played Beachland several times and The Revivalists were one of the top-billed acts at Cleveland’s one-and-done festival, inCuya back in 2018. Those who have caught any of these shows will tell you that Shaw & co. bring the energy every single night.

“The motto has always been, and it’s been this from the beginning, 10 or 10,000, you give that same show; that same energy; bring that same heart to every show,” he said. “It doesn’t matter if you’re not feeling it that day. The people in the audience paid good money and they need it. They have to whatever is in their heart to go out there and bring that fire.”

Shaw may be just passing through the C-L-E for a brief stay, but his pants have taken up residency a few miles from the Beachland at the Rock and Roll Hall of Fame and are currently on exhibit.

“I might have to go try them on and see if they still fit. Putting on that holiday 10; holiday 15, baby,” he said with a laugh.

“I’ve got to be honest. I’ve got a little bit of an imposter syndrome going on about it. Honestly, it’s a mind fuck,” he continued. “Quite frankly, I’m humbled and I’m absolutely just grateful for those pants and for the Rock and Roll Hall of Fame and for the fans that believe in me and my art.”

In any field of occupation, Rock Star included, there are fewer greater accomplishment than being honored by one’s peers. One of such greater accomplishments is being honored by someone far superior in the same field. Shaw’s band was handpicked by one of the most legendary acts in the history of the universe, The Rolling Stones, to open their stadium shows earlier in 2021. What an honor, indeed!

“It is the greatest Rock and Roll class you could ever go to, watching their show, first off,” Shaw said humbly. “Just to be chosen for one of those shows. It was there first show back without [drummer] Charlie [Watts]. It was a really emotional show for them and everyone in the audience. You could tell. It also had this special energy that was the first show they’ve ever done without Charlie. It was really bittersweet but it also had this wild energy to it. We were very humbled and grateful to be there. Wow. Most people don’t ever get that chance.“

When Shaw was a youngster with dreams of being the lead singer for a rock band in the infant stages, what would he have said if Mick Jagger came to him in a dream and told him that one day, he would be The Stones opening act?

“Well, when I was 13 I probably would have been like, ‘I don’t even care,’” Shaw said while laughing. “I probably would have been like, ‘Who?’ Honestly, I was way lightning focused on the bands I liked. I was one-laned at the time. I was all punk rock. Nothing else mattered. I don’t care what it is. Give me Total Chaos. Give me The Exploited. Give me The Subhumans. Give me Operation Ivy. Those are the bands that I want to see. That was my shit at the time. In all seriousness, I don’t think I would have ever could have ever even dreamed this. Once again, don’t pinch me. Don’t pinch me.“

“I’m going back into the studio with The Revs’ and going to record a new album. We’re doing some touring in April,” he reveals. “We’re going to go hit some really big rooms and do some spectacular shows. We’ll see from there.”

David Shaw will be @ The Beachland Ballroom on Friday, December 10! Tix can be purchased: RIGHT HERE!