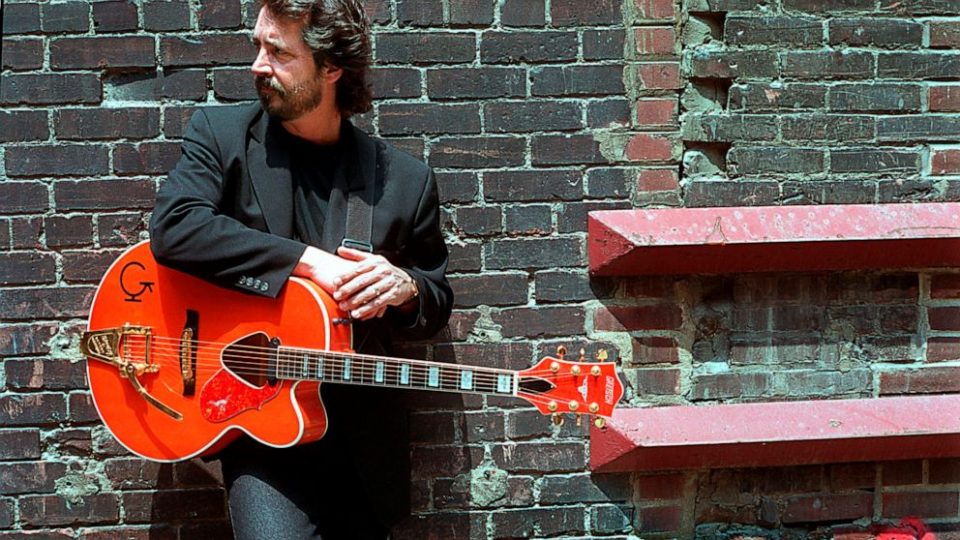 The great Michael Stanley has left Planet Earth to join Heaven’s house band. To say the man was a legend in Northeast Ohio is an understatement. To say he defined the Cleveland music scene is 100% accurate.

In his prime, Stanley played to sold-out crowds at the area’s biggest venues, including a famed New Year’s Eve show at the Richfield Coliseum (ringing in 1981) and a multi-night run at Blossom Music Center (1982).

More recently, Stanley was up-close-and-personal with his sold-out crowds at more intimate venues such as The Kent Stage and the Hard Rock Rocksino in Northfiled (now MGM Northfield Park).

Stanley also had a long, storied career as a disc jockey on local Classic Rock station WNCX. I am connected to many friends who work for the station’s parent company, CBS Radio, who have nothing but glowing remarks about their interactions with him.

Check out this Facebook post below from Mike Farley, a former Cleveland music staple himself with his Mike Farley Band, who now runs Michael J Media Group, a boutique music PR firm out of Madison, Wisconsin:

it’s a sad day in the music world. One of Cleveland’s finest–singer/songwriter/rocker Michael Stanley–passed away…

An avid Cleveland sports fan, nobody was more excited than Stanley when the Browns returned as an expansion team after a three-year hiatus following Art Modell’s…well…we all know what that bastard did. He penned the song “Here We Go Again” with the catchy chorus “Here we go again / It’s Cleveland Browns and it’s first and 10,” which he recorded with former Browns legends.

This writer never knew Michael Stanley personally. I never even took the opportunities to interview him. And, as a sad confession, despite having moved to Northeast Ohio in 1986 and attending well over 75-100 concerts per year for the past two decades, I never even took the opportunity to see Stanley perform (unless you count sitting behind him at a Trans-Siberian Orchestra concert where he was singing along to some of their songs!) Shame. On. Me. How embarrassing. A writer that claims to be all about the Cleveland concert scene never seeing the pride and joy of a hometown hero? I feel like a fraud. Perhaps I am. I can’t even pretend to know but a handful of Michael Stanley tunes. One that I do for sure know is one he wrote for the Cleveland Cavaliers during the Daugherty/Price/Nance/Ehlo era…it was my favorite song beginning in first grade until it phased out when the Cavs’ colors changed.

Mr. Stanley, thank you for all you did for what for the area’s music scene. You definitely earned the right to dub it “My Town.” Your town, indeed, Sir. Rest easy. Tell Joe Tait we send our regards.

It’s here! The Phantom of the Opera!

Interview: Dave Coulier. Cut. It. Out.