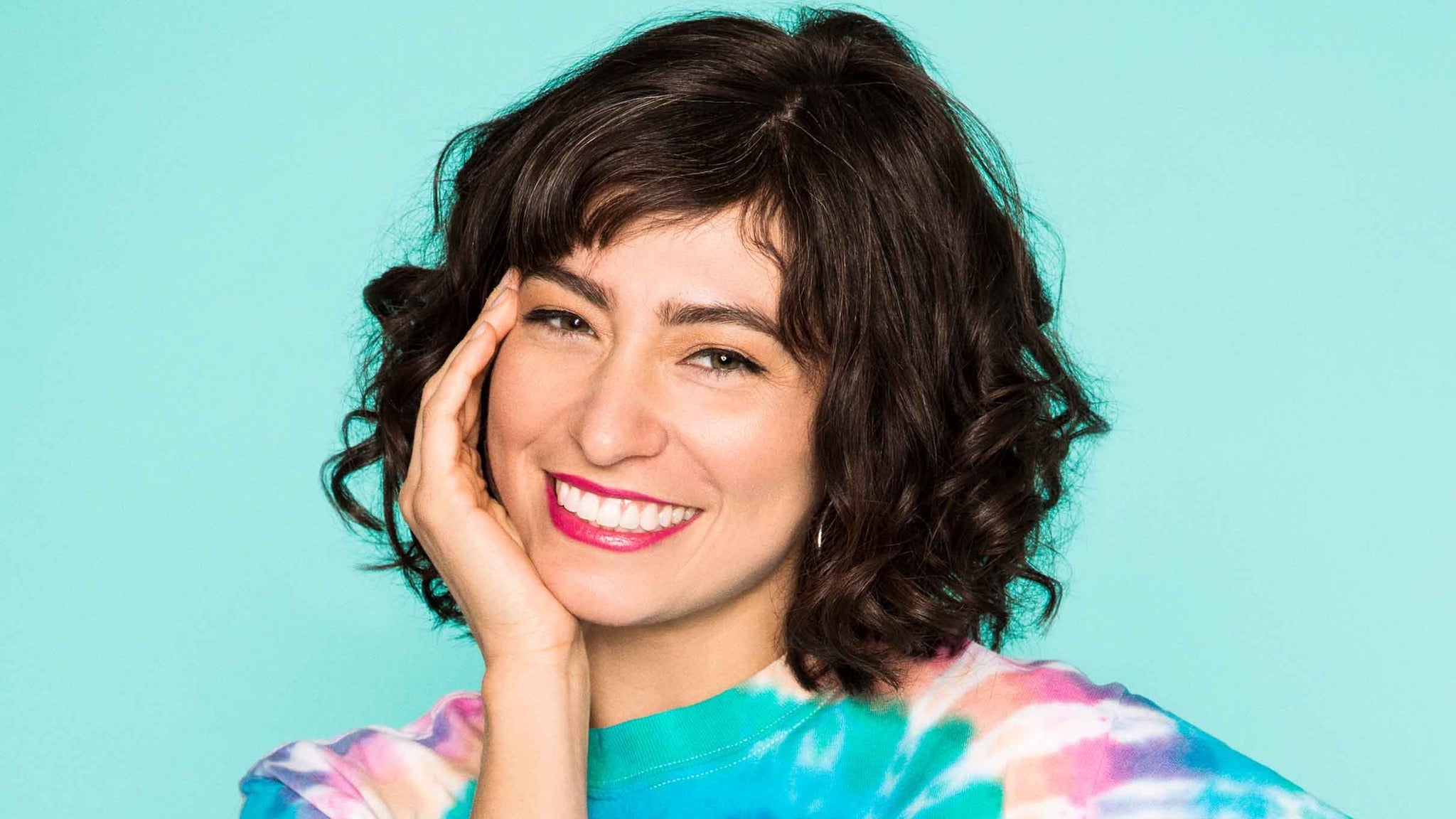 “Live from Cleveland…It’s Tuesday night!” Tuesday, June 8, to be precise. The multi-talented Melissa Villaseñor will perform in Cleveland just weeks after her gig on Saturday Night Live wraps for the season at Hilarities, Cleveland’s gem of a comedy club!

Villaseñor is taking to the road for her California Girl Tour through the month of June, entertaining fans with her stand-up everywhere she goes!

Aside from her role on SNL and voicing popular animated characters, Melissa is the hostess of the Laughing With Myself podcast, where she “discusses silly things and maybe sings and definitely does voices all to make herself laugh alone.”

She will release her second music EP later this year, as well as a book of her art.

Melissa has been named one of Forbes 30 Under 30 and Rolling Stone’s 50 Funniest People Right Now.