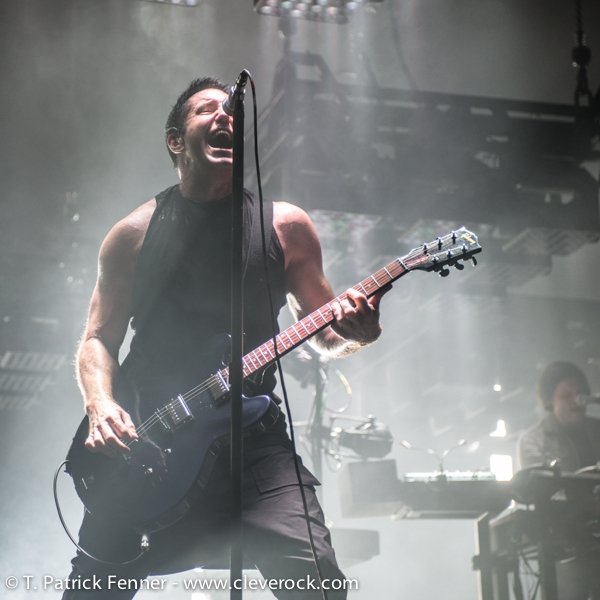 Nine Inch Nails fans…LISTEN UP! Trent Reznor and co. will be celebrated at the Rock and Roll Hall of Fame the day before the band’s concert at Blossom Music Center as part of Nine Inch Nails Fan Day!

Throughout the day, fans can:

*Fans interested in touring the Rock & Roll Hall of Fame to view the NIN exhibit can purchase admission tickets onsite or in advance at rockhall.com.

MORE IMPORTANTLY…The band will participate in a simulcast Q&A broadcast exclusively at the Rock Hall (both in person and on their YouTube and SiriusXM channels.  A limited number of invites to view the Q&A in-person will be offered to members of Nine Inch Nails’ Discord community.

Excercise Your Right to Vote (for Seafair)