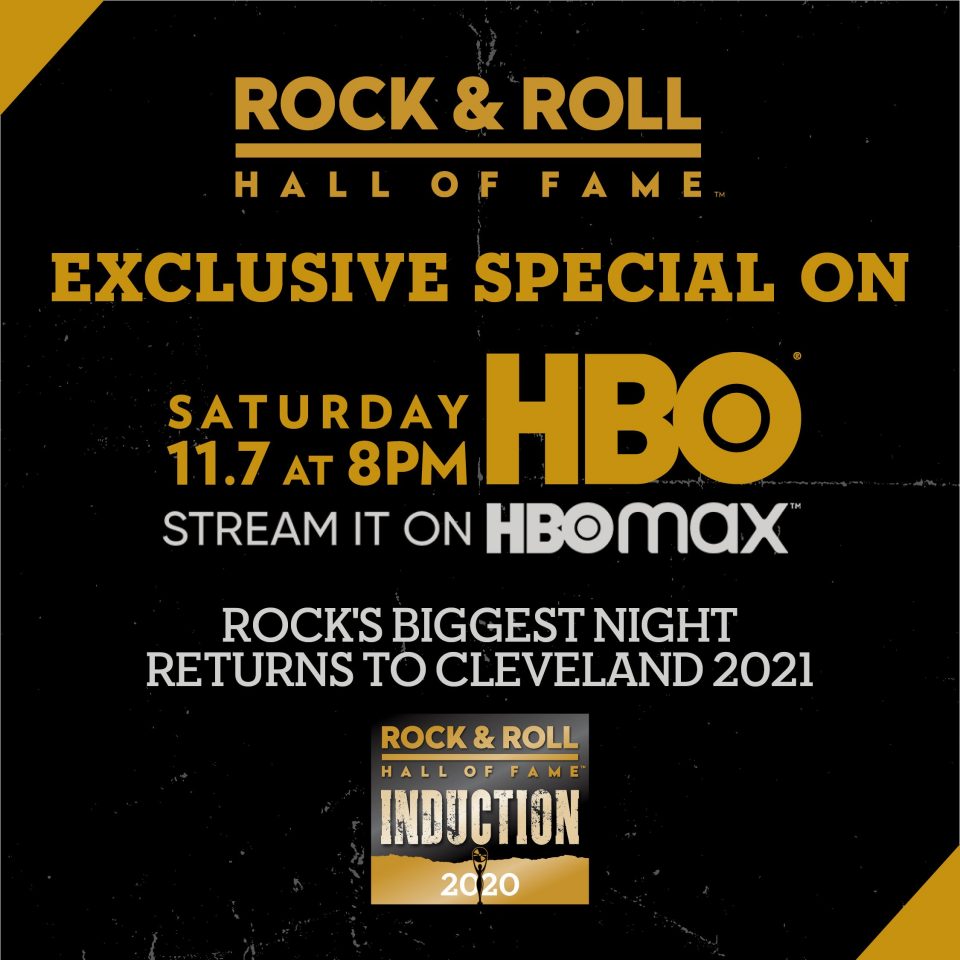 Damn. Can’t say the writing wasn’t on the wall, but it is now official: The 2020 Rock and Roll Hall of Fame inductions, previously scheduled to take place at Cleveland’s Public Hall on November 7, is officially canceled.

“To protect the health and safety of our Inductees, their families, crews and our attendees, we’ve made the decision that the scheduled live event is not possible,” said John Sykes, Chairman of the Rock & Roll Hall of Fame Foundation, “Together with HBO and executive producer Joel Gallen, we will still create an exciting program honoring our 2020 inductees, by telling the stories of their incredible contributions to music and impact on a generation of artists that followed them.”

In lieu of an actual induction ceremony, this year, a Broadcast version honoring the inductees will air on HBO and HBO Max beginning on November 7 at 8:00 PM.

Ticket holders to the event will be automatically refunded by Ticketmaster in “as soon as 30 days.”

Ah! There is a silver lining. The 2021 induction ceremony, previously scheduled to be held in New York City, will instead be hosted by Cleveland. (Hopefully, the ever-worthy Dave Matthews Band will get their due and be able to accept their induction right here in the Rock & Roll capital after being snubbed in 2020, despite running away with the fan vote!) The 2021 ceremony will be held in the fall, a change from the traditional spring event.