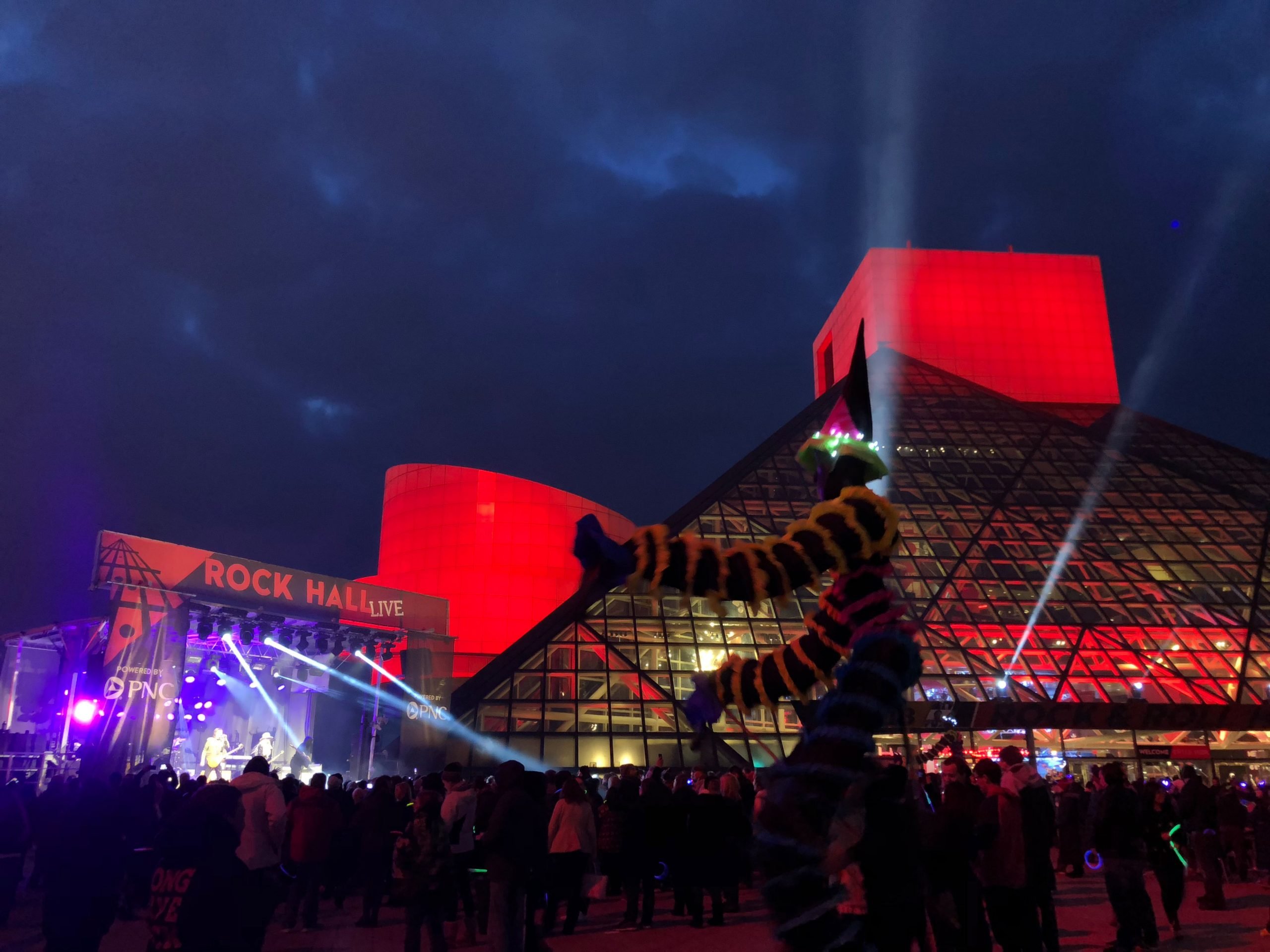 The 2021 Rock and Roll Hall of Fame Induction Ceremony is fast approaching. October 30 will be here before we know it! It’s an exciting time for Cleveland to host such a monumental event.

Although the ceremony itself is the climax of induction week, many awesome things have been planned leading up to the event.

‘Celebration Day’ is scheduled for Sunday, October 24! It’s going to be great!

The event will feature a plethora of outdoor activities including live music, a pop-up market, and will be capped with a firework display at 8:30 PM. Everything outdoors is free and open to everyone.

Inside the museum, it’s time for the premier of the exhibit honoring the 2021 inductees exhibit. Do you live in Ohio? Admission is FREE to tour the museum, including the new exhibit! (Standard pricing applies to out of state guests.)

According to a recent press release from the Rock and Roll Hall of Fame, highlights from the 2021 Inductee exhibit include:

Don’t forget, as of the time of this writing, tickets are STILL AVAILABLE for the ceremony at Rocket Mortgage FieldHouse on October 30. Check out event details on our events calendar: RIGHT HERE!