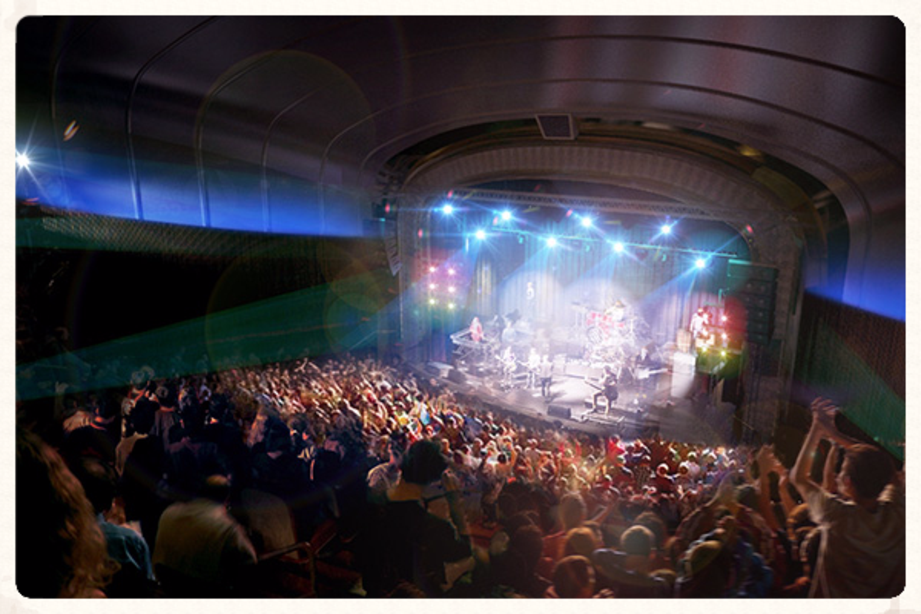 Akron gets a facelift and a brand new concert venue! Goodyear Theater is set to open in the East End Complex on Market Street, with the first show currently on the books being Kidz Bop on Wednesday, April 27 (a free show; ticket required).

The theater will feature two rooms, a 1,500 seat theater and a a ballroom that holds approximately 3,500 patrons. What does this mean for North East Ohio? Simple: more show. The most notable reason is the venue capacity size. Concert goers in the greater Akron/Cleveland area have long grumbled about mid-sized tours skipping over Cleveland in favor of Pittsburgh and Columbus. The reason? Promoter Promo West live has 3-4k capacity venues, Express Live (formerly Lifestyles Community Pavilion) and Stage AE in Columbus and Pittsburgh respectively, a capacity size that prior to the announcement theater, simply did not exist in our region.

Sure, there is the 2,000 capacity Hard Rock Live at the Rocksino in Northfield, with a 21+ age restriction, and while the location may be convenient for patrons, perhaps not as much for artists. Jacobs Pavilion in the Flats, another mid-size venue, is outdoors only open during select summer months. Simply put, Goodyear Theater and Hall fills a long-standing need in the area.

Shows at this venue will be promoted by Elevation Group, a Beachwood, Ohio based company that is making a huge splash in North East Ohio with its upcoming June Festival, LaureLive, and also serves as management for Red Sun Rising, the most notable act to rise out of North East Ohio since the Black Keys.

The first rock concert will be none other than legendary music act Smashing Pumpkins on Friday, April 29, with Gavin Degraw scheduled to perform the following evening. Jason Isbell is scheduled to perform on June 4.  Complete show and ticket information can be found at http://www.goodyeartheater.com/