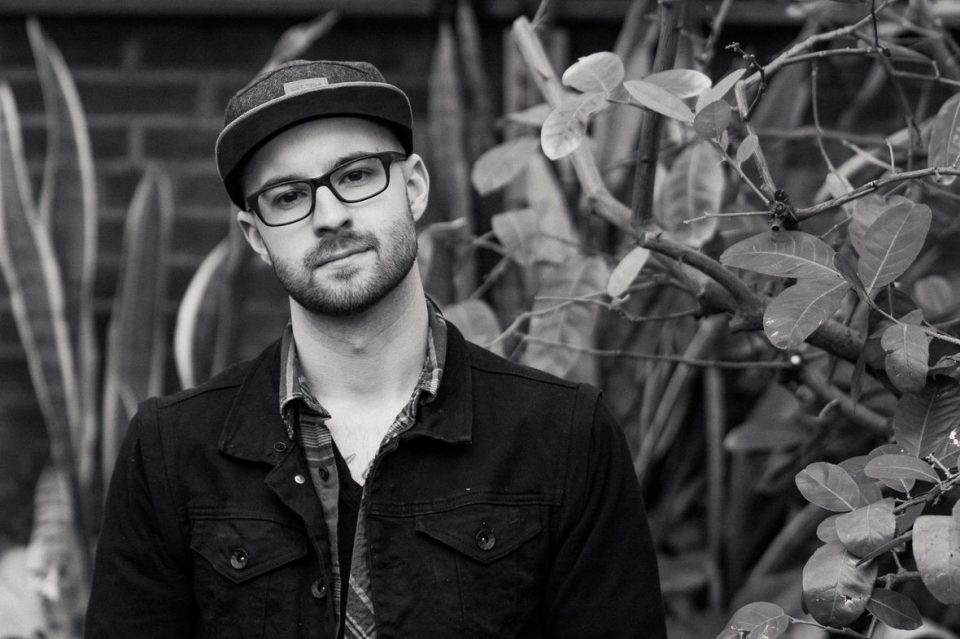 Jesea Lee, Cleveland native and former guitarist from the now-defunt pop-punk outfit One Days Notice (who dominated Cleveland’s local music scene for many-a-year), makes his return with the release of his debut single “TV Glow.” The stellar track will be featured on his forthcoming EP, ‘SLEEPSPENT,’ due out July 14!

“I’m very excited to be putting out some music again,” Lee said of releasing the track. “I’ve been sitting on these songs for quite awhile, so it’s felt great to finally get them out there.”

As for the subject matter of “TV Glow,” it’s about struggle, something anyone can relate to. Specifically:

“The song deals mostly with anxiety/depression,” Jesea explains. “It’s about a person lying awake in bed, too stressed/depressed to sleep and the glow of the TV is the only comforting factor at that moment.”

Fans of the track: Be excited for the release of the EP.

The vibe of the whole EP is pretty similar [to ‘TV Glow’],” Lee says. “It does get a bit more “pop” on one track and another track is almost entirely acoustic.”

All proceeds from ‘SLEEPSPENT’ benefit The American Cancer Society

Listen to the track, RIGHT HERE:

APMA’s Announce Initial Round of Performers