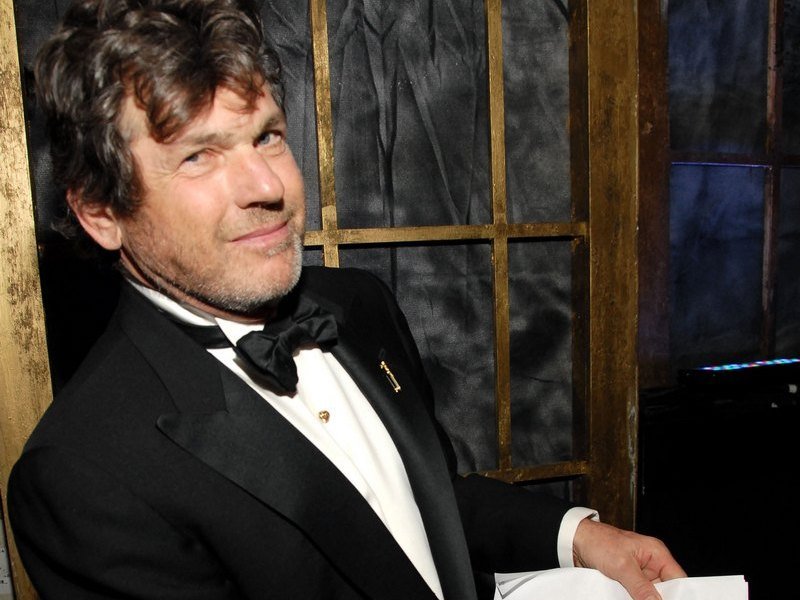 Rolling Stone Founder, Co-Editor, and Publisher Jann Wenner will be interviewed by Rock and Roll Hall of Fame CEO, Greg Harris at the museum on September 29!

The event coincides with the release of Wenner’s new memoir, Like a Rolling Stone.

Wenner writes with the clarity of a journalist and an essayist. He takes us into the life and work of Bob Dylan, John Lennon, Mick Jagger, Bono, and Bruce Springsteen, to name a few. He was instrumental in the careers of Hunter S. Thompson, Tom Wolfe, and Annie Leibovitz. His journey took him to the Oval Office with his legendary interviews with Bill Clinton and Barak Obama, leaders to whom Rolling Stone gave its historic, full-throated backing.

Tickets are only $10 and be purchased: RIGHT HERE! Wenner’s book will be available for purchase at the event and he will be conducting a book signing after the interview.