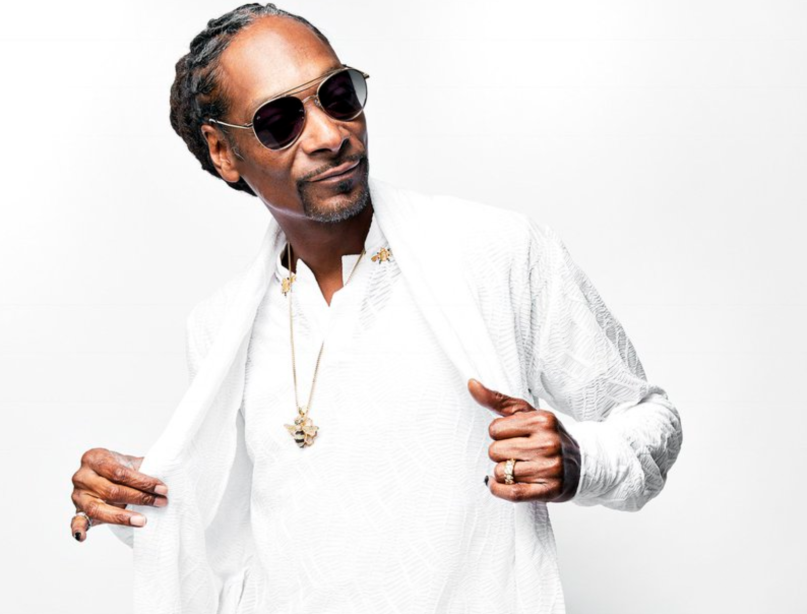 The iconic Snoop Dogg is set to push his entertainment streams into new territory with this theatrical bill in the loosely-based-on-Snoop play Redemption of a Dogg. Reality TV star and R&B hitmaker Tamar Braxton co-stars in the upcoming play. Kicking off with a three-night-stand in Houston, Texas in early October, Redemption of a Dogg is scheduled to come to Cleveland on Sunday, October 28 for two shows at 3:00 PM and 7:30 PM

Redemption of a Dogg examines the internal battle one man has between preserving his life-long legacy and losing the love of his life when he is faced with choosing fame and fortune over faith and family.

“I get to work with hip-hop legend Snoop. The thought alone leaves me speechless,” said Johnson. “I am honored and humbled to be able to partner with him and make history with Redemption of a Dogg. As a fan, ‘it’s exciting and a dream come true’ and as a partnership ‘this is revolutionary.’ The culture of American theatre is about to be redefined.”

“I’m excited to link up with my guy Je’Caryous Johnson on Redemption Of A Dogg the stage play,” said Snoop. “Please believe you’ve never seen urban theatre like this! With my flavor and his expertise, we’re gonna bring the people an unmissable show. I can’t wait for everyone out there to see it!”

“Seizing the opportunity to work with an icon such as Snoop was a no-brainer,” exclaimed Tamar. “His music has touched our culture in an undeniable way and I’m grateful to take the stage with him by my side, while Je’Caryous leads the way.”

Rock on the Range Unleashes Lineup on Cyber Monday