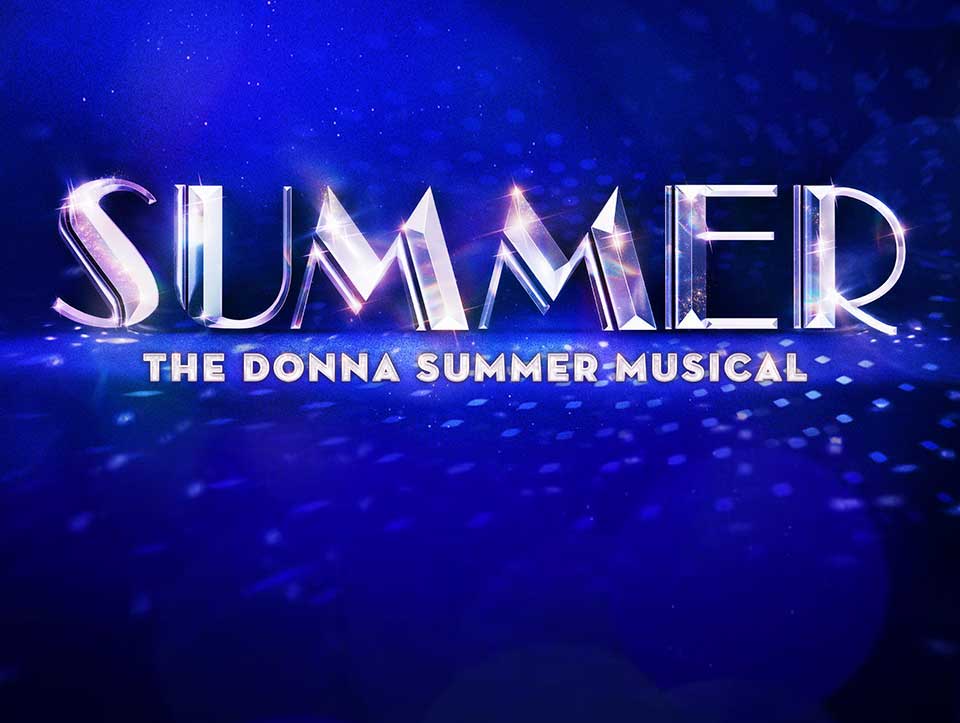 “Summer The Donna Summer Musical” theatrical show opened at the Cleveland Connor Palace Theater on October 8, 2019.  Cleveland is the first official opening for this National Tour Production of the Broadway Play. “Summer” tells the story of the 5-time Emmy award winning performer Donna Summers from childhood through her amazing career and features more than 20 performances of her music. Her husband, Bruce Sudano, is the Story Consultant, they married on July 16, 1980. To quote the music director Amanda Morton. “The story does a really great job at theatricalizing the burden and the struggle that she went through not only personally but career-wise.”

We all know her as Donna Summer, but she was born LaDonna Adrian Gaines in Boston on New Year’s Eve in1948. This young girl from Boston, got her start in the gospel choir as well her performances in many school musicals. This experience would helped her launch her career in the 60’s when she joined a blues rock band Crow. She also played the part of Sheila in the musical “Hair” in Germany. She met and married Helmuth Sommer in 1973. While in Germany she met music producers Giorgio Moroder and Pete Bellotte where they recorded “Love to Love you Baby” and “I Feel Love” (all performed in this show). Their new rhythm and sequencing electronic beat became new sensation as it was easy to move to and get lost in emotionally on the crowded dance floor. Her voice was flaw less and she put everything into her writing and refining her music. Summer was the first black woman to be nominated for an MTV Video Music Award. Summer was also nominated five times for entrance into the Rock and Roll Hall of Fame and finally inducted on April 18, 2013, at the Los Angeles’ Nokia Theater.

The musical depicts Ms. Summer into three portrayals; the pre-teen played by Olivia Elease Hardy, the young adult Disco Queen played by Alex Hairston and the mature Diva played by Dan’Yelle Williamson.  Much of the rest of the cast is performed by a primarily female ensemble that play both female and male roles.

The set was very simple with a large video screen in back that remained black throughout most of the storytelling part of the show. Square video screens that were lowered from the ceiling also assisted the stories being told.  When the music started the stage immediately transformed into a concert type setting.  The large rear screen illuminated.  The stage lighting was bright, in sync with the music and strobe lights flashed from the stage and from the front of the mezzanine during peaks of a few of the performances. The music was provided by a five-member band with plenty of Disco energy and enough bass to shake the floor to enhance the live concert performance even more.  I have been fortunate enough to attend hundreds of live concert performances and this show relived some of my favorites.

All three singers provided amazing performances.  Alex Hairston did an amazing goose bump generating solo performance of the songwriter, singer Jimmy Webb’s MacArthur’s Park (originally performed by Richard Harris) early in the show.  Dan’Yelle Williamson did a stunning performance of “Friends Unknown” that brought not only tears to the eyes of some in the audience but to the performers as well.  All three performed “Last Dance” where the entire cast, dressed in white and joined in another spectacular dance performance.  The entire audience was on their feet during this final performance.

SUMMMER runs through October 27th and tickets are available HERE