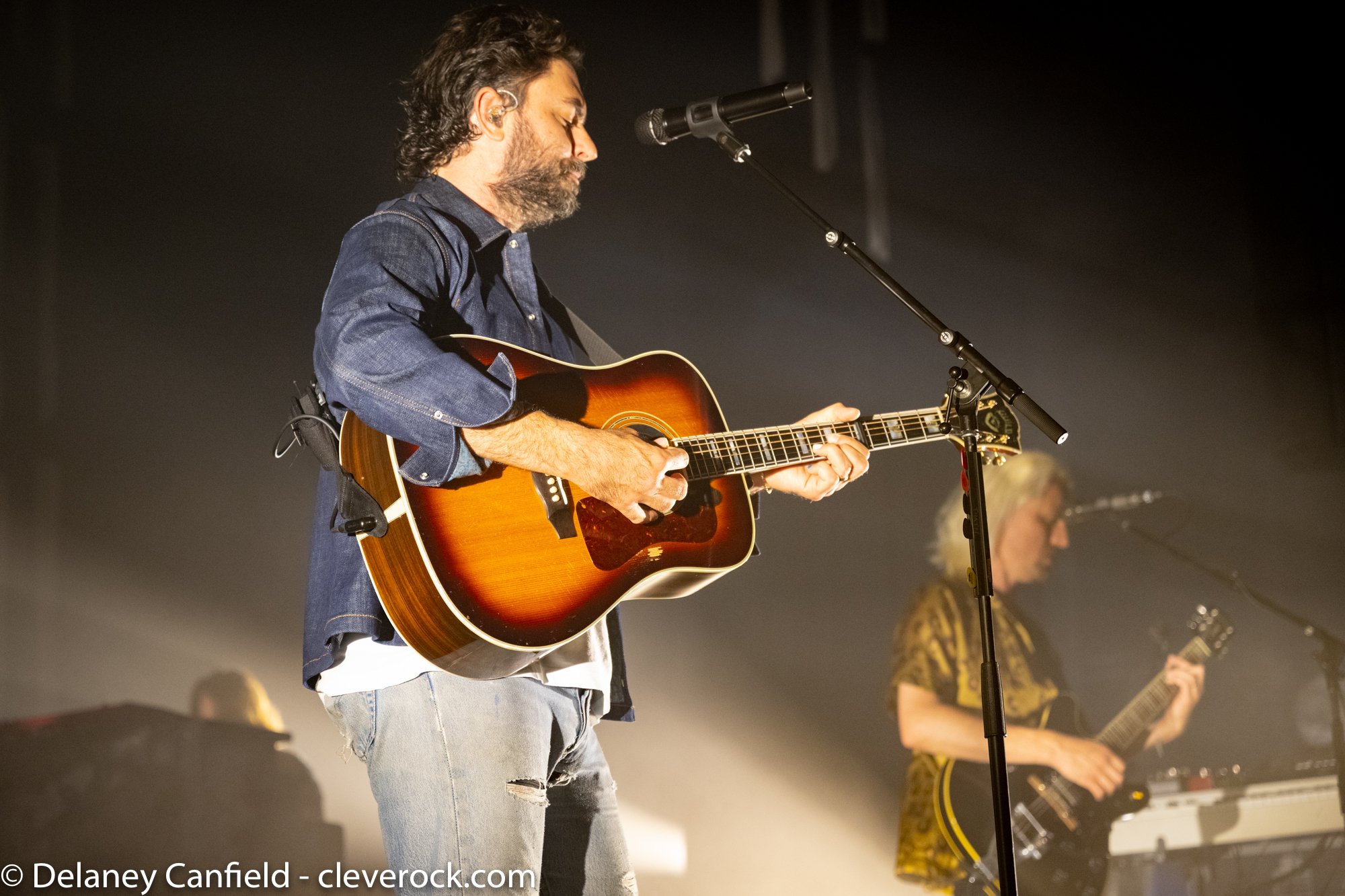 While on a trip to New York City in 2013, this concert reviewer lucked out with tickets to a taping of The Tonight Show Starring Jimmy Fallon. The musical guest for this episode? None other than The Head and the Heart! The group was promoting their upcoming release, ‘Let’s Be Still’; electing to perform the album’s title-track. The lyrics “just for a moment let’s be still” resonated with this manic tourist running all about NYC, trying to cram as many attractions into a four-day window as humanly possible. Watching them perform in Studio 6B in Rockefeller Center and hearing those lyrics, I slowed down; I took time to take in the city a different way; I took moments to just be still.

Fast forward almost nine years, I’m standing in The Agora Theater in my native Cleveland, trying to channel that same stillness. The audience, as a pleasant surprise, was more mellowed out and respectful than typically is the case at an Agora show. Those lyrics, however simple and perhaps irrelevant to somebody else, became a life lesson to me. I couldn’t help but smile mid-set when “Let’s Be Still” popped up on the setlist. A tell-tale sign of the audience being respectful is the minimum amount of fan photos on social media and as of the time of this writing, ZERO videos from the show posted to YouTube.

The Head and the Heart concert photos from Cleveland, OH’s Agora on May 29, 2022. Photos © Delaney Canfield / CleveRock.com 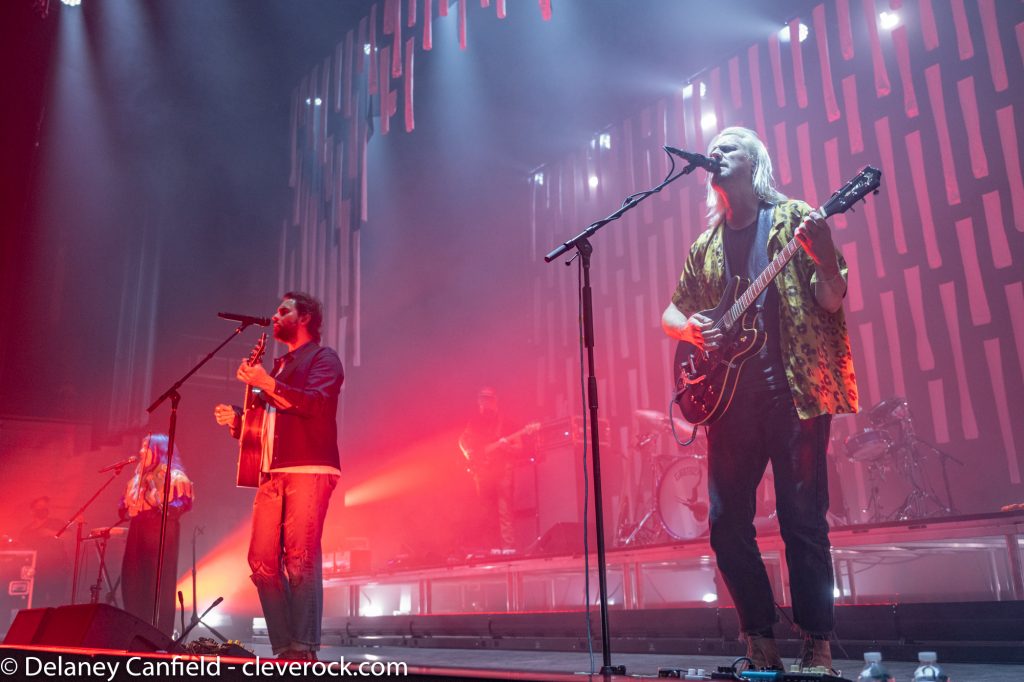 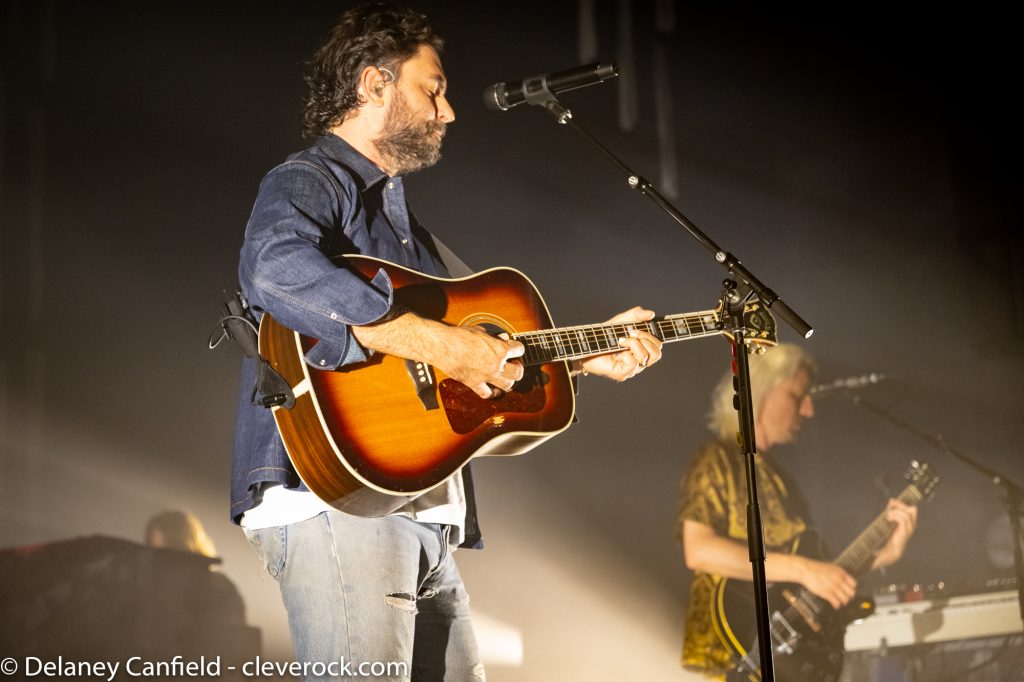 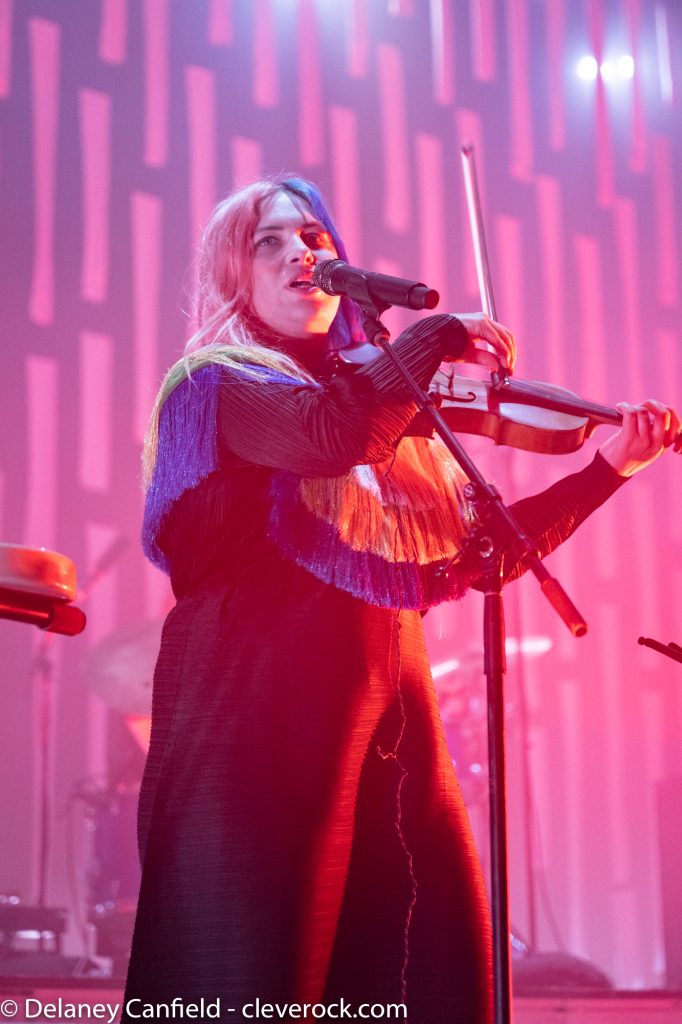 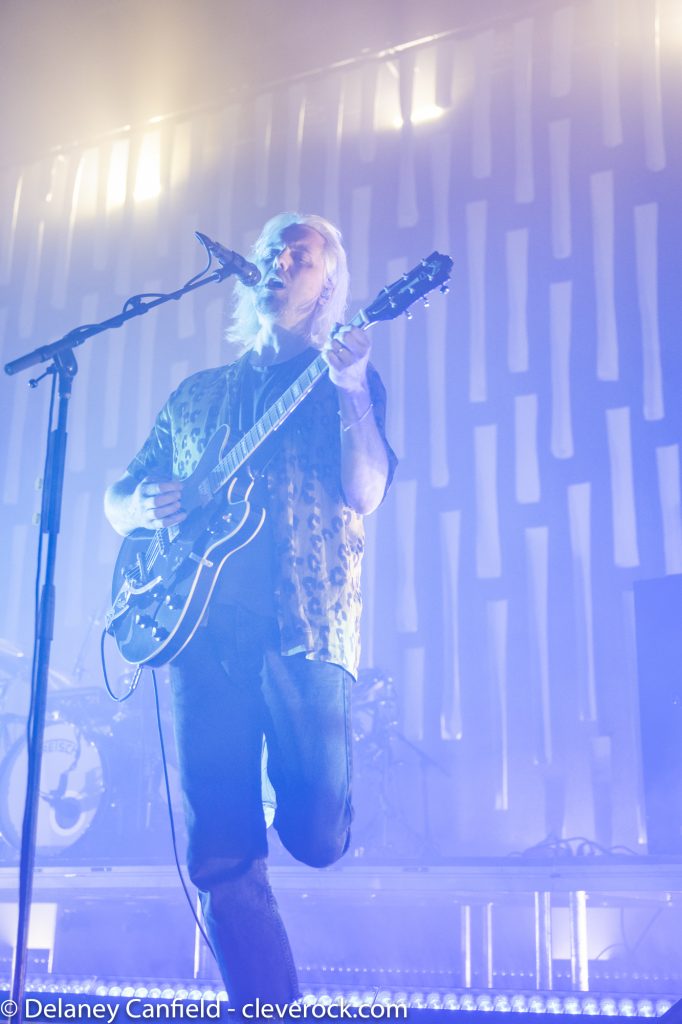 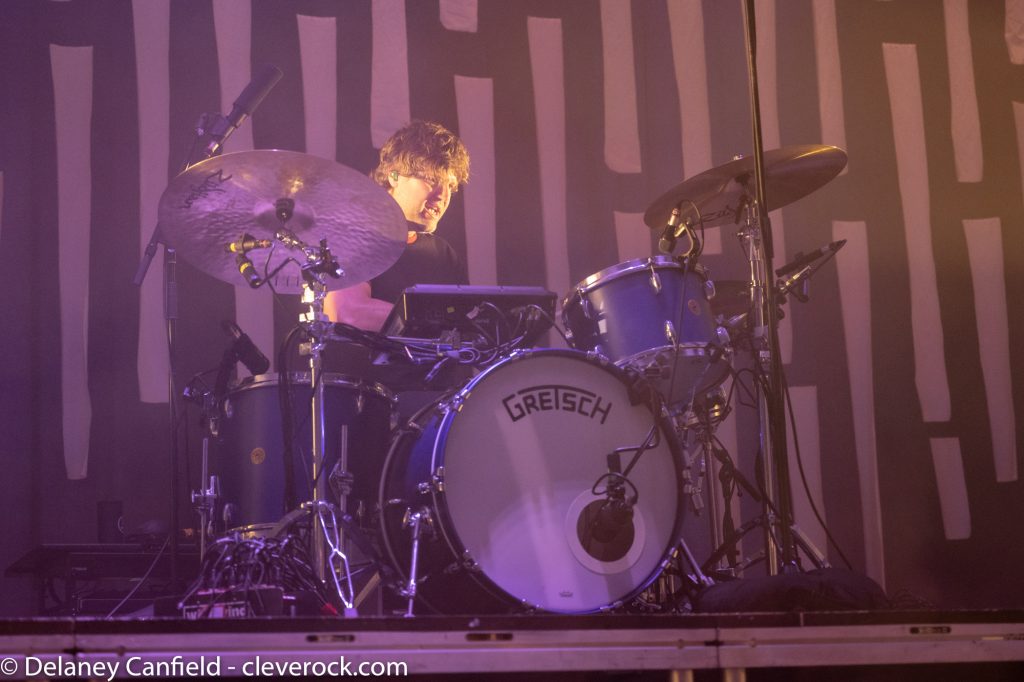 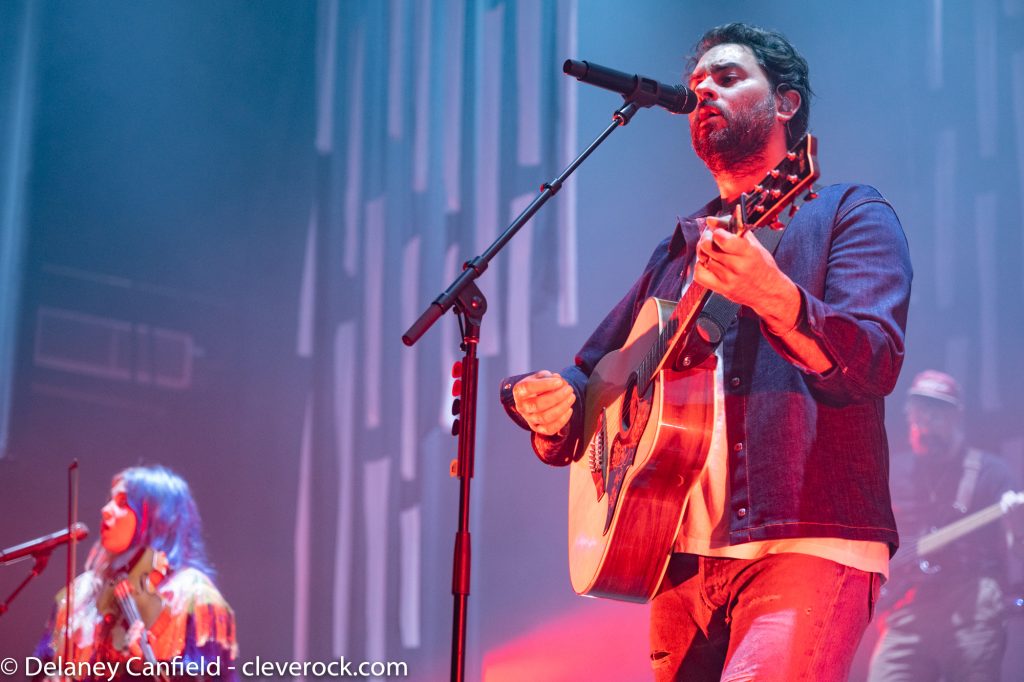 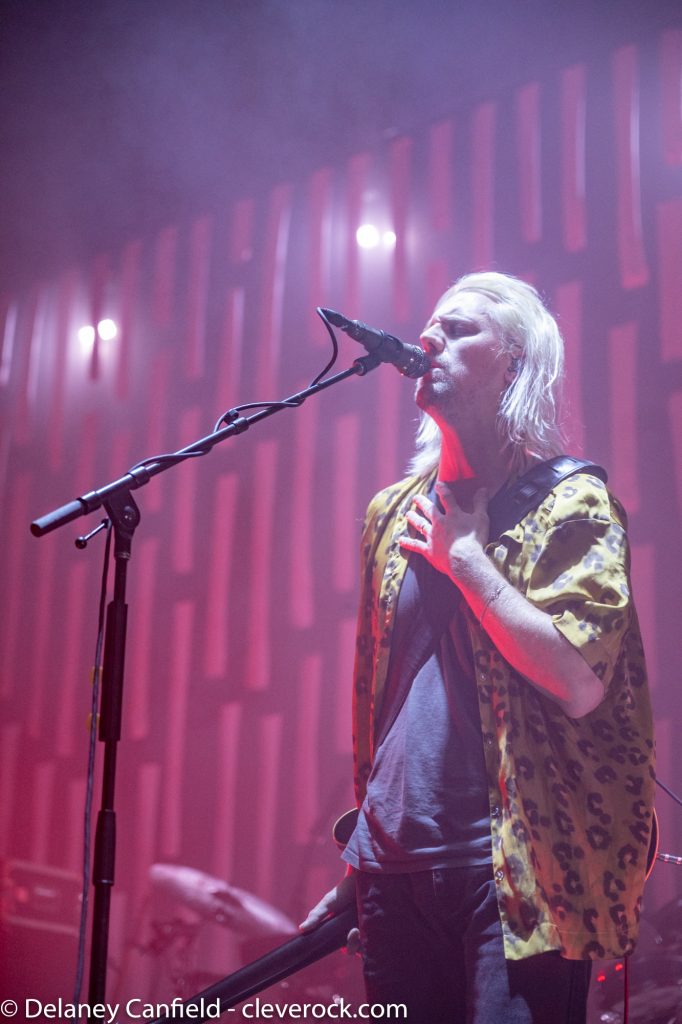 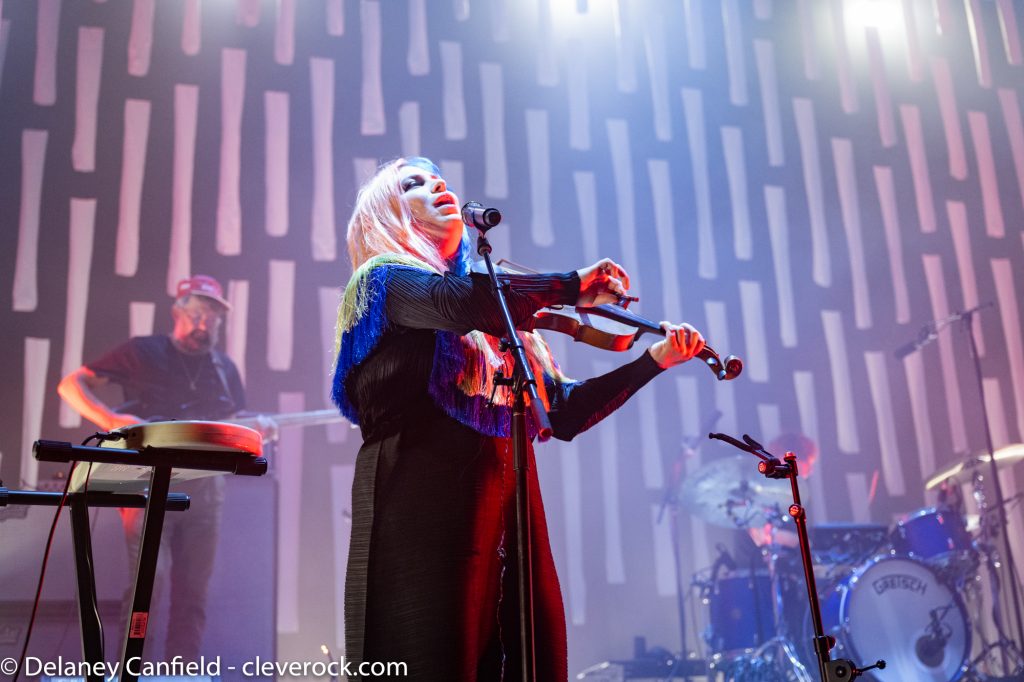 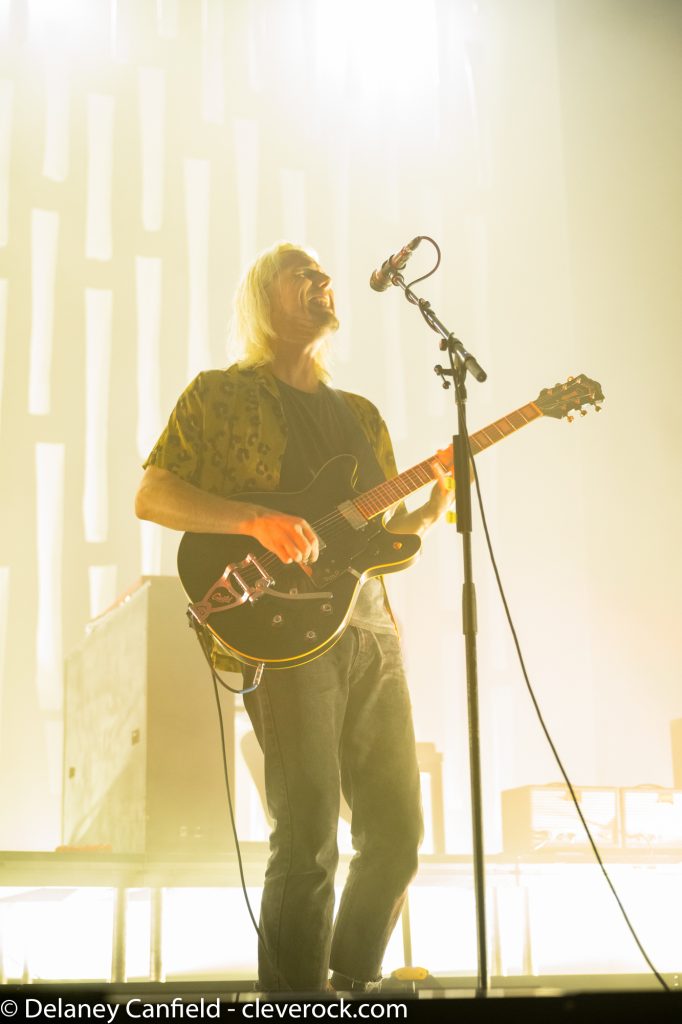 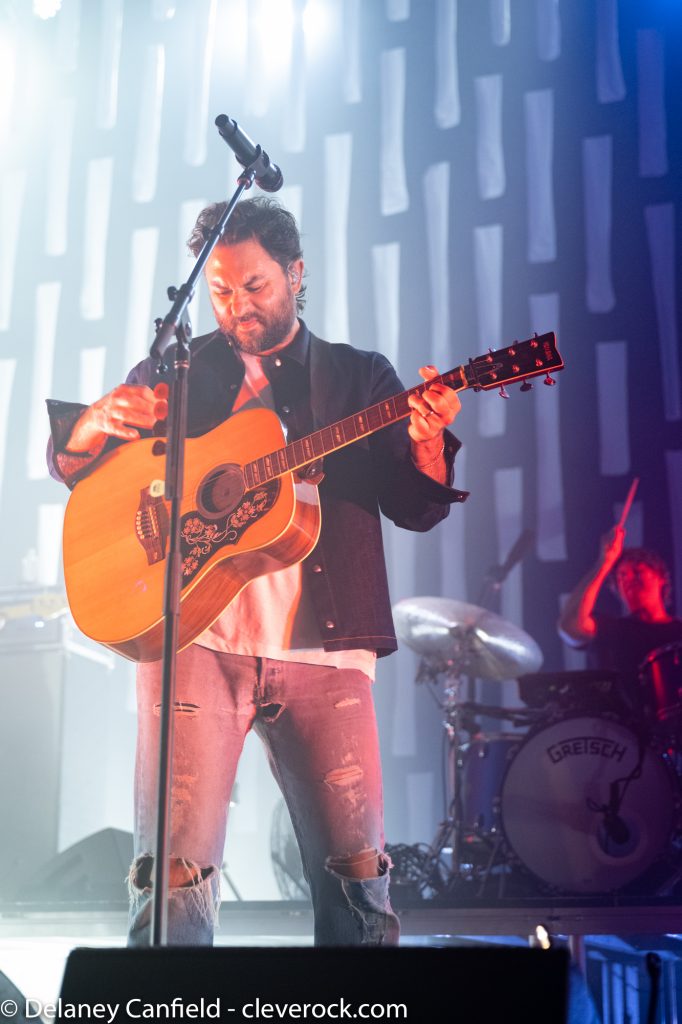 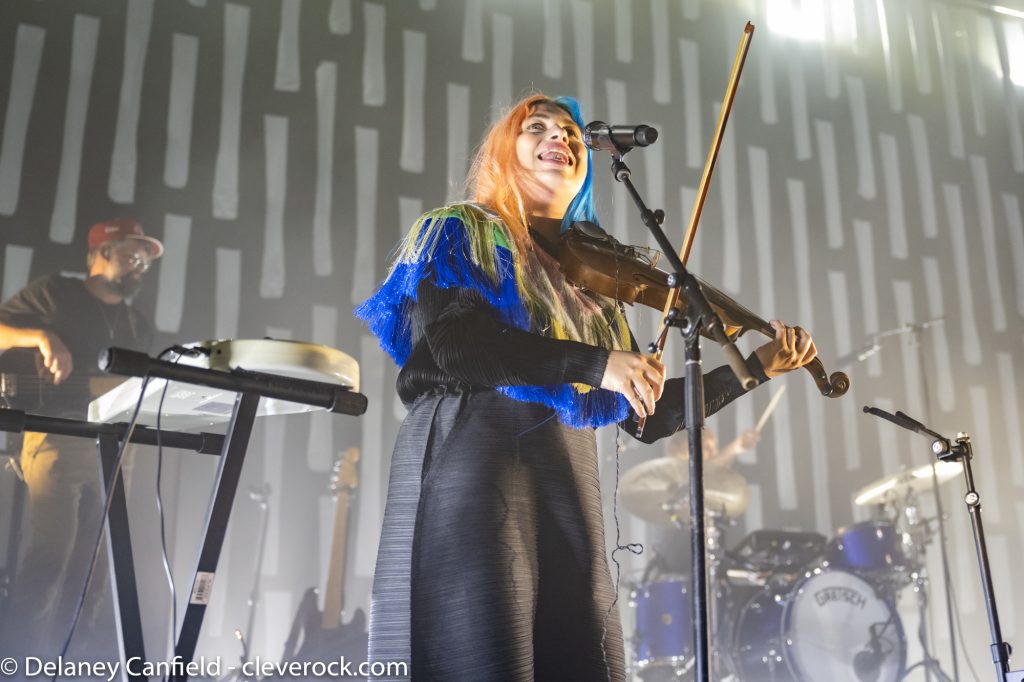 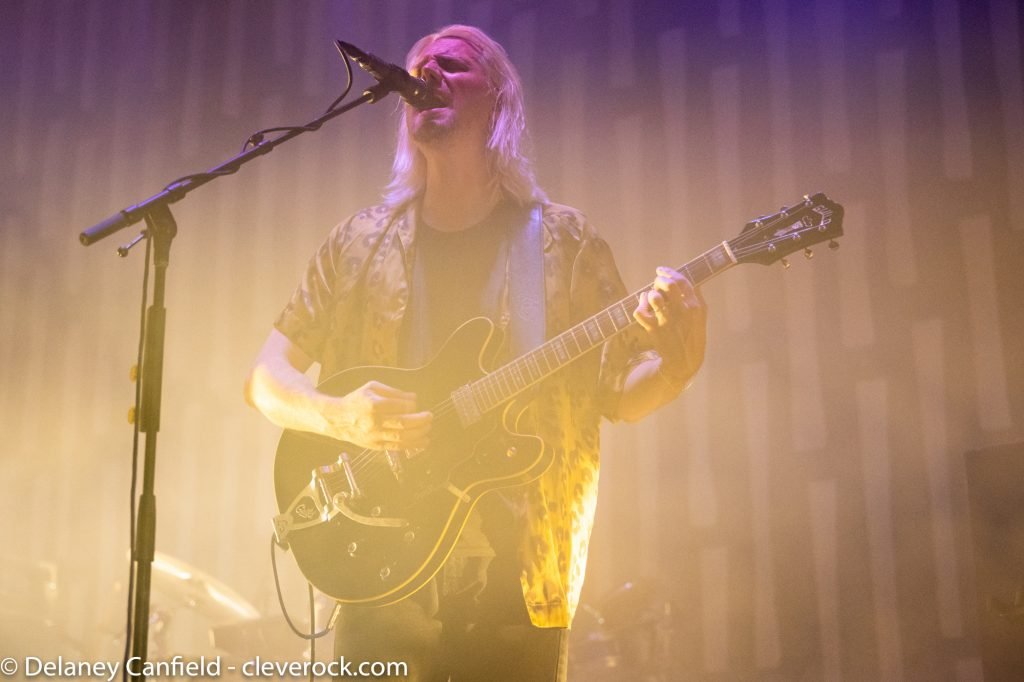 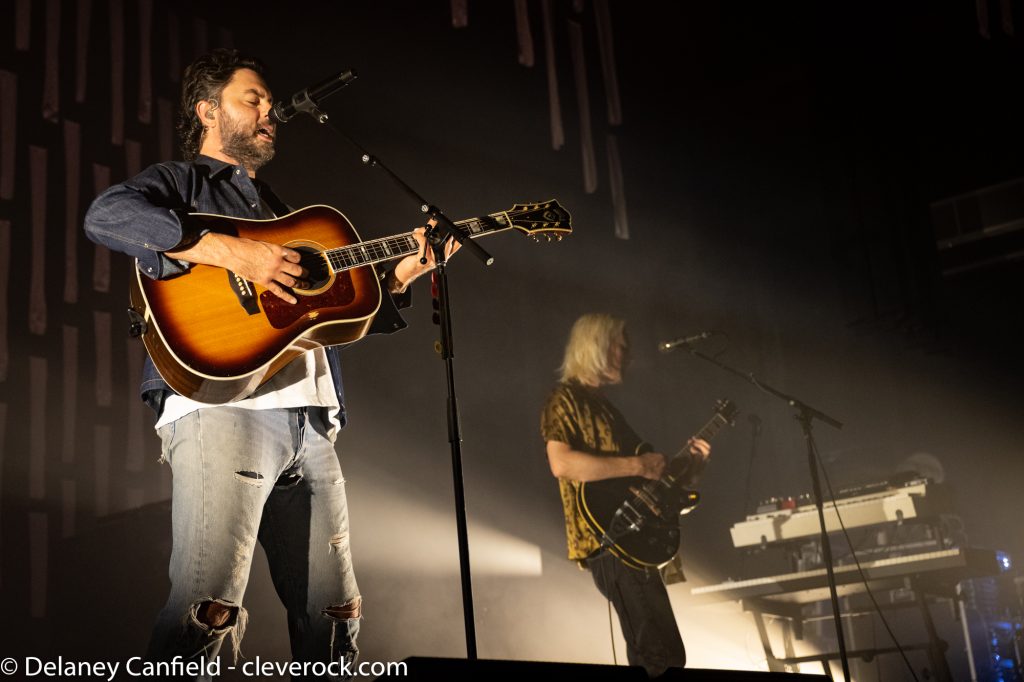 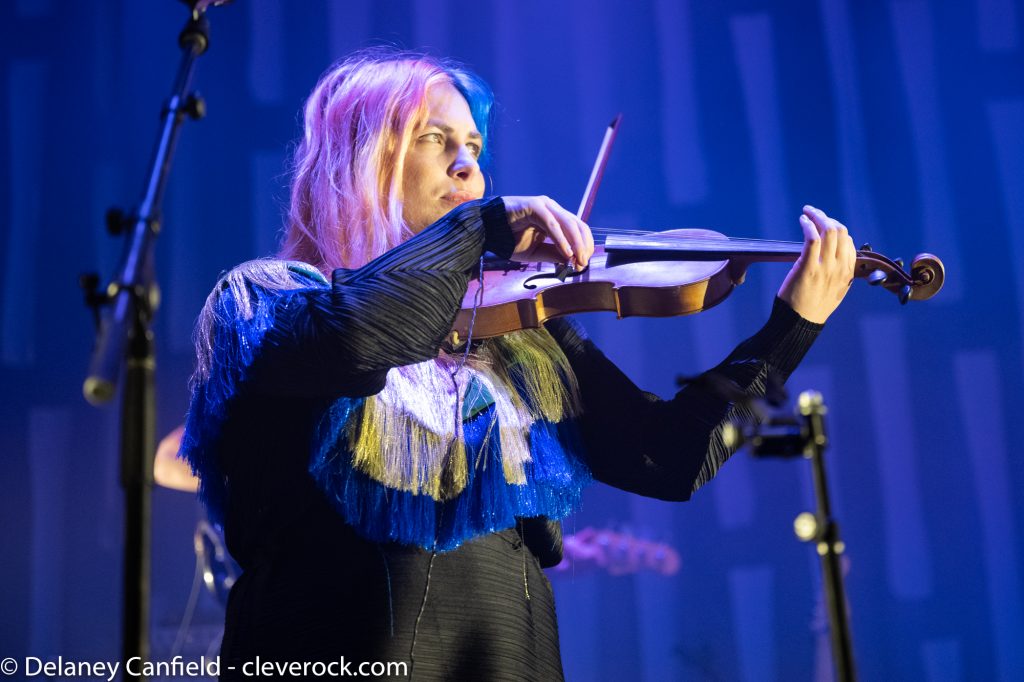 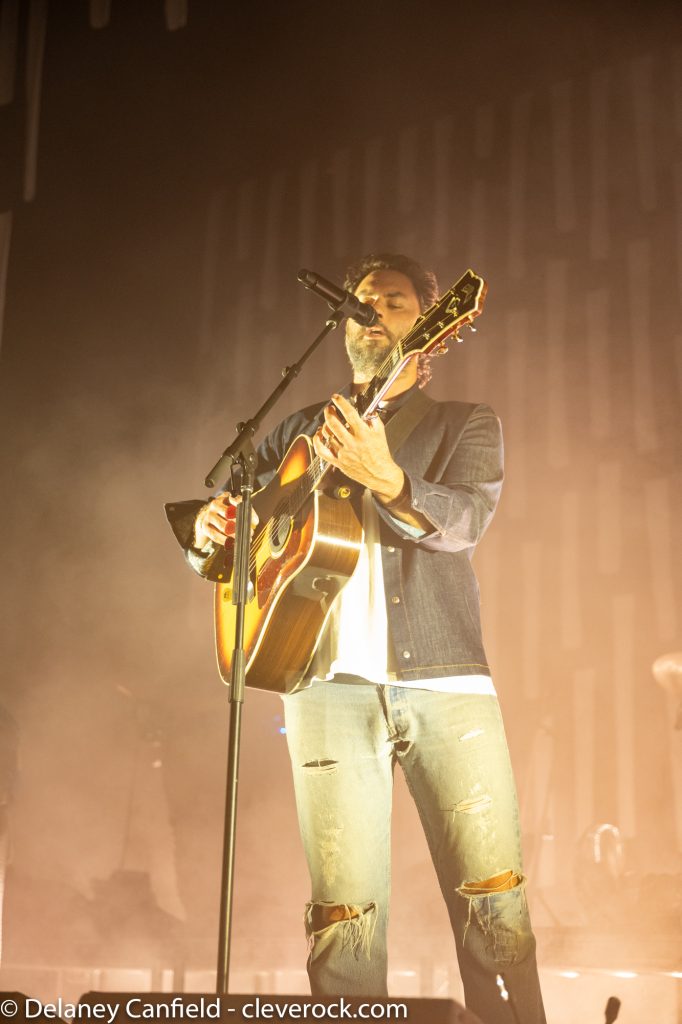 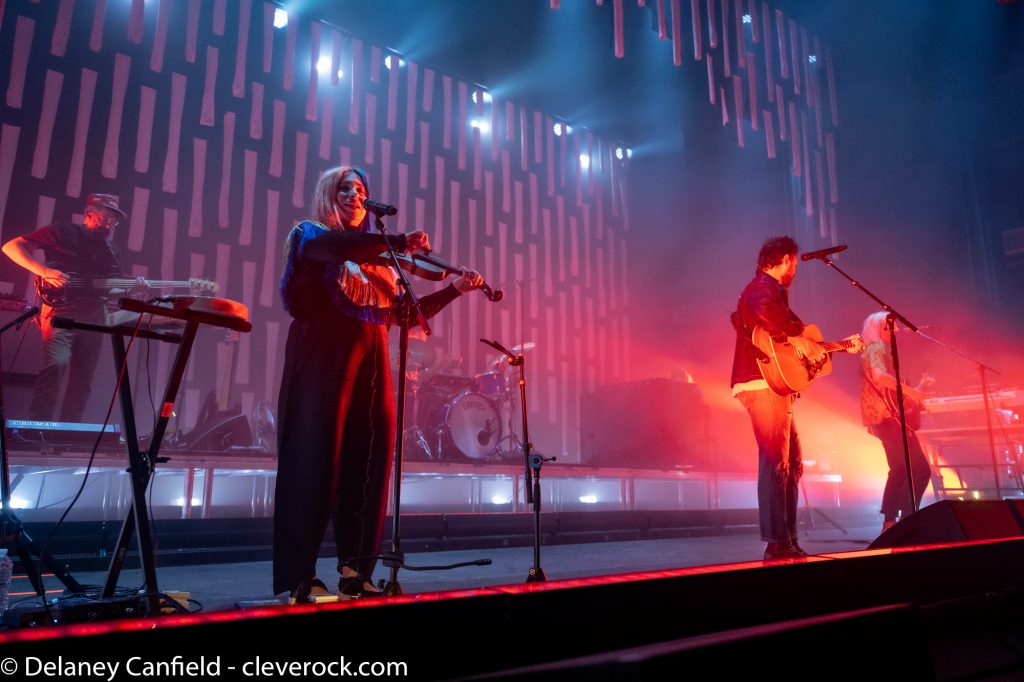 While this writer was reliving his NYC adventure from 2013, the band has seemingly put that day long behind them. The Seattle natives have since released three albums, including an April 2022 offering, ‘Every Shade of Blue.’ Their longest recording to date, spanning 16 tracks, THATH performed nine of them on this late Spring evening. The new album-heavy show kicked off with back-to-back tracks off the record, beginning with the title-track, followed immediately by “Don’t Show Your Weakness.” This is a bold strategy, seeing as how the album has been out for exactly one month and a good portion of the fans may not have had the time to give it a spin on their streaming platform of choice.

That’s part of the beauty of this band. One doesn’t have to be familiar with the music to enjoy the concert.

After saying “goodnight” after playing “Down in the Valley,” The Head and the Heart returned for a three-song encore that began with this writer’s second favorite song from the group, “Lost in My Mind,” and the show-closing “Rivers and Roads.”