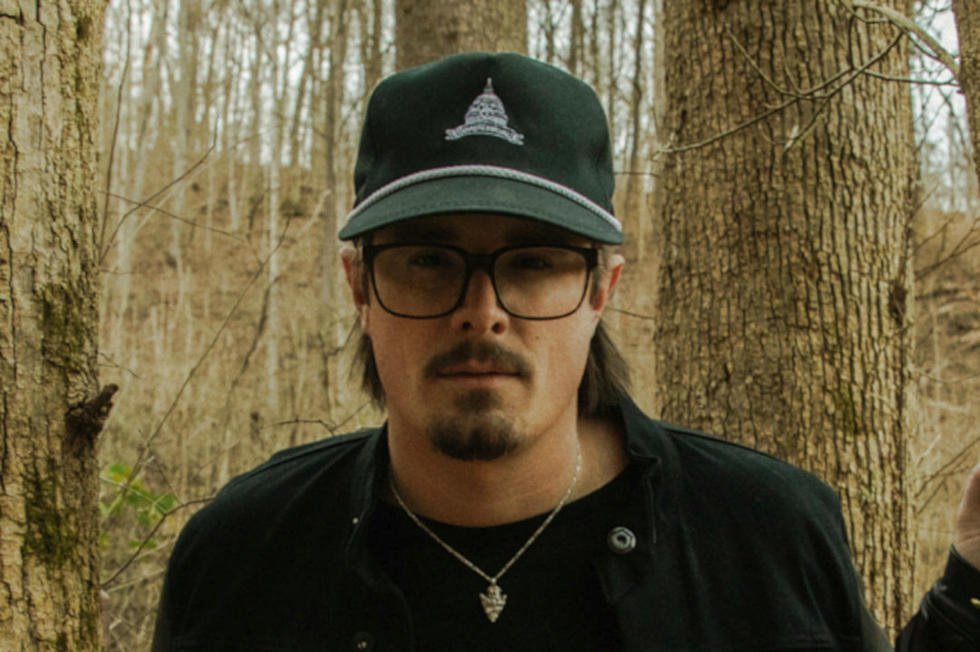 The first major festival to return to Ohio post-pandemic, The Country Fest will not only be a three day celebration of friends and music, but a celebration of freedom and return to normal. Mike “His Majesty” DeWine lifted all Health Orders yesterday, presumably meaning festival goers may gather sans masks and social distancing at Clay’s Park Resort June 16-19. Going? Not going? If this doesn’t excite you, check yourself for a pulse. And, while you’re doing that, we’re going to tell you our picks for five artists you absolutely shouldn’t miss at The Country Fest!

For years, Hardy has been busy behind the scenes, penning hits for some of the genre’s most popular artists including Florida Georgia Line, Blake Shelton, and Thomas Rhett (just to name a few).

Having waited until 2018 to release his debut EP, ‘This Ole Boy,’ Hardy is still relatively fresh to the big time country stages. Dial up one of his live YouTube videos and one would never guess that; he presents like a seasoned pro.

Hardy released his debut LP, ‘A Rock,’ in September 2020, which features the currently-charting single “Give Heaven Some Hell,” which was proceeded by platinum-selling “One Beer.”

Prior to ‘A Rock,’ 2019 was a monumental year for Hardy as he released his ‘Hixtape Vol. 1’ which featured collaborations with Keith Urban, Thomas Rhett, Jake Owen, Tracy Lawrence, and even Zakk Wylde!

Yes, yes, yes. We know. Stop yelling at us. We hear you. “HOW OBVIOUS!” “WAY TO GO OUT ON A LIMB!” C’mon…cut us some slack, please! Would we not be remiss if we failed to include the most commercially successful act in the lineup on this short list?

Combs is a hero of the common man. From his relatable song lyrics on songs like “Beer Never Broke My Heart” to the fun-fantasy ‘When It Rains It Pours,” it’s no wonder that Luke sold-out Cleveland’s Rocket Mortgage FieldHouse pre-pandemic.

As for his live show? It’s not to be missed! Luke headlines on Thursday night at 10:00 PM.

One of only two female performers at The Country Fest, RaeLynn will precede headliner Chris Janson on opening night!

Rising to fame after becoming a household name and fan favorite on season two of the smash television series, ‘The Voice,’ RaeLynn’s powerful vocals and upbeat vocals will set the tone & vibe for the rest of the festival!

In 2014, RaeLynn charted the platinum single “God Made Girls” and she returned to the charts in 2017 with “Love Triangle” off of her Warner Music Nashville debut release, ‘WildHorse.’

She was featured on two songs performed by Blake Shelton, “Boys ‘Round Here” and “Buzzin.”

RaeLynn takes the stage on Wednesday at 7:00 PM.

He used to be in the rodeo. Much respect, Cody! If you are not yet familiar, check out his tune “Dear Rodeo,” an ode to country music enthusiasts’ favorite sport! Aside from the great rodeo, how can one not have respect for an artist that has recorded with all-time greats like Reba and Willie Nelson?

Johnson released ‘Cowboy Like Me’ in January 2014. The album proved to be his breakthrough into the country mainstream, reaching seven on Billboard’s Country Albums charts and 33 on their Top 200. ‘Gotta Be Me’ did even better in 2016, reaching two on Billboard’s Country Albums Charts and peaking at 11 on the Top 200. This was enough to secure Johnson a contract with Warner Music Nashville, which put out the single “On My Way to You” in 2018 — it reached 24 on the Country Airplay chart — and the full-length ‘Ain’t Nothin’ to It’ in January 2019.

You can catch Cody on Thursday at 8:00 PM; right before he gives way to Luke Combs!

Old Dominion’s smash hit “One Man Band” has already amassed hundreds of millions (tallied from all videos posted) plays on YouTube alone! (Did we mention 200 million + on Spotify?) This list writer has not yet tired of the tune, despite his wife playing the song on repeat for days on end!

Old Dominion released their self-titled EP in 2014, followed in the next year by their debut studio album, ‘Meat and Candy’ on RCA Records Nashville, which includes the singles “Break Up with Him”, “Snapback”, and “Song for Another Time”. Their second album, ‘Happy Endings’ was released in 2017, which includes the singles “No Such Thing as a Broken Heart”, “Written in the Sand”, and “Hotel Key”. In addition to their own material, members of Old Dominion have written several hit singles for other contemporary country music artists.

The group will headline on Friday evening at 10:00 PM!

See you at Clay’s Park Resort! Tickets are still available for The Country Fest: RIGHT HERE!

ONE MONTH UNTIL THE FIRST OHIO FESTIVAL SINCE COVID

Rush to the Rock Hall